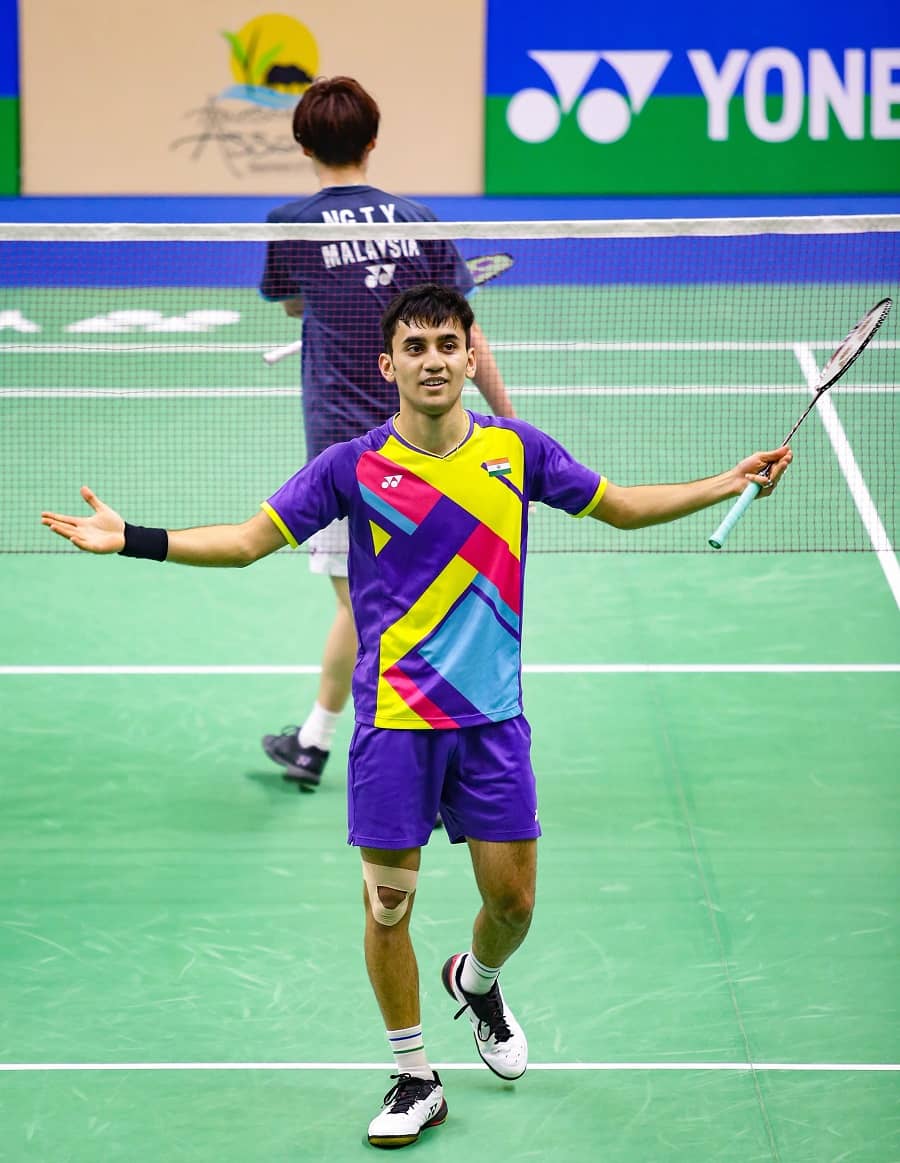 The 20-year-old Sen, who had claimed his maiden world championships medal with a bronze in Spain last month, produced a fine performance to outshine the fifth seeded shuttler 24-22 21-17 in the summit clash that lasted 54 minutes.

In a repeat of last year's Dutch Open final, the Indian ensured that he had the last laugh this time around.

Going into this match, the two had a 2-2 head-to-head record with Sen losing two of the last three meetings, but the Indian was the better man on show on Sunday as he showed great athleticism, used his attacking shots to good effect and came up with his punched winners from the back at the right moments.