The world number 57, playing in his first ATP final, went on to clinch the win and end the country's wait for a tour-level title 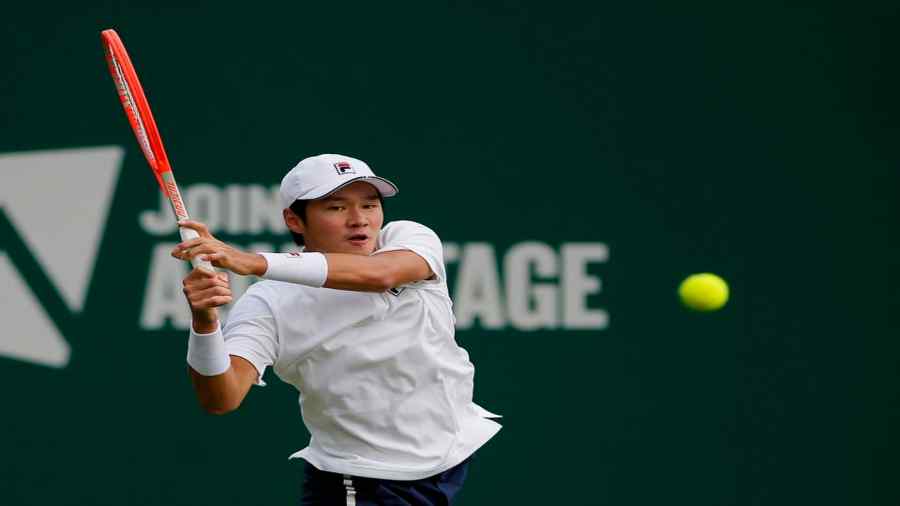 Kwon Soon-woo became the first South Korean to win on the ATP Tour since Lee Hyung-taik in 2003 after the 23-year-old defeated Australian James Duckworth 7-6(6) 6-3 in the Astana Open final on Sunday.

Kwon trailed 6-3 in the first set tie-break before saving three set points in the ATP 250 event in Nur-Sultan.

The world number 57, playing in his first ATP final, went on to clinch the win and end South Korea's 18-year wait for a tour-level title since Lee's victory at the Sydney International.

"Winning this tournament is going to help a lot of players in South Korea and a lot of guys who are trying to go out there," said Kwon, who defeated three seeds en route to the trophy.

"The younger guys will look up to me and they are going to believe they can do it as well."