Manchester United, Chelsea and Liverpool occupy the top three places in the league after the opening four games, with champions Manchester City in fifth 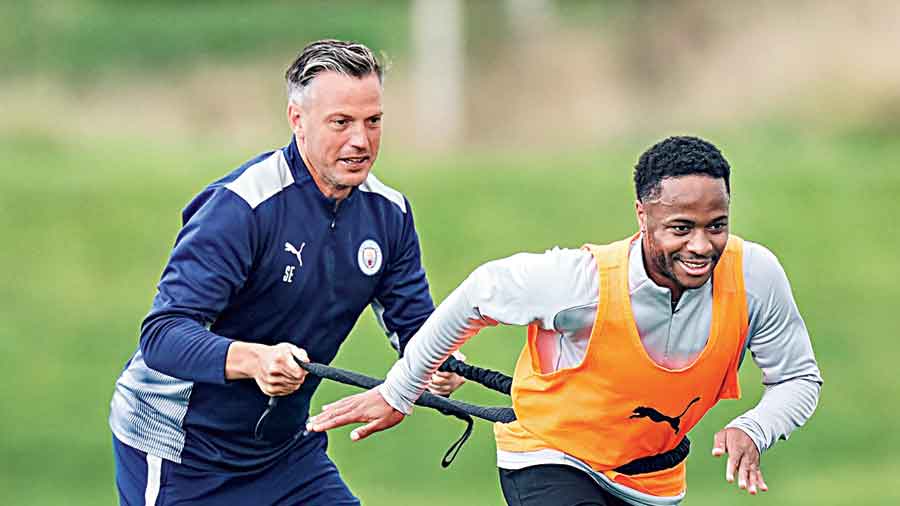 Liverpool manager Juergen Klopp is not surprised by the fine starts of their Premier League rivals and said on Friday that dropping points was not an option in another fiercely competitive season.

Manchester United, Chelsea and Liverpool occupy the top three places in the league after the opening four games, with champions Manchester City in fifth.

“I am not too much in the other teams’ situations, but it’s a good start for us,” Klopp said in the build-up to Liverpool’s game against Crystal Palace on Saturday.

“We’ve played some good football but if you want to be around the really top spots, you cannot waste points. That’s how it is. We just keep going. I’m not surprised by other teams’ results.”

Liverpool will rotate their squad for what will be their third game in a week.

“We spoke about the schedule, this one is normal for us… three games a week... is a tough one so you have to think about this... we’ll make changes again, that’s clear,” the German said.

Klopp confirmed that striker Roberto Firmino remains sidelined due to a hamstring injury but hinted that centre back Virgil van Dijk, who was rested against Milan, could feature against Palace.

Manchester City’s manager Pep Guardiola said he will not apologise for urging supporters to show up in greater numbers for Saturday’s home game against Southampton.

Kevin Parker, the general secretary of City’s official supporters’ club, said he was surprised by the remarks and suggested Guardiola should stick to coaching, but the manager said his words were misinterpreted.

“What I said was we need the support… I never sit here and ask why people don’t come. If you can’t come then don’t. I will not apologise to him (Parker).”

Guardiola added that defenders Aymeric Laporte and John Stones, who missed the midweek Champions League win with muscle injuries, had not recovered in time for Saturday’s game, but he expected centre back Nathan Ake to be available.

Arsenal manager Mikel Arteta said he will use the pain of his team’s lack of involvement in European competition this season as motivation to avoid being in the same situation next year. Arsenal, who travel to Burnley on Saturday, finished eighth in the Premier League last campaign, failing to qualify for Europe for the first time since 1995.

“In the past few days it was hurting to put the television on and see those teams in there and not see Arsenal there, it was painful,” Arteta told a news conference on Thursday. “I don't want to be sitting with Arsenal out of those competitions. We have the focus and the trigger is there.”