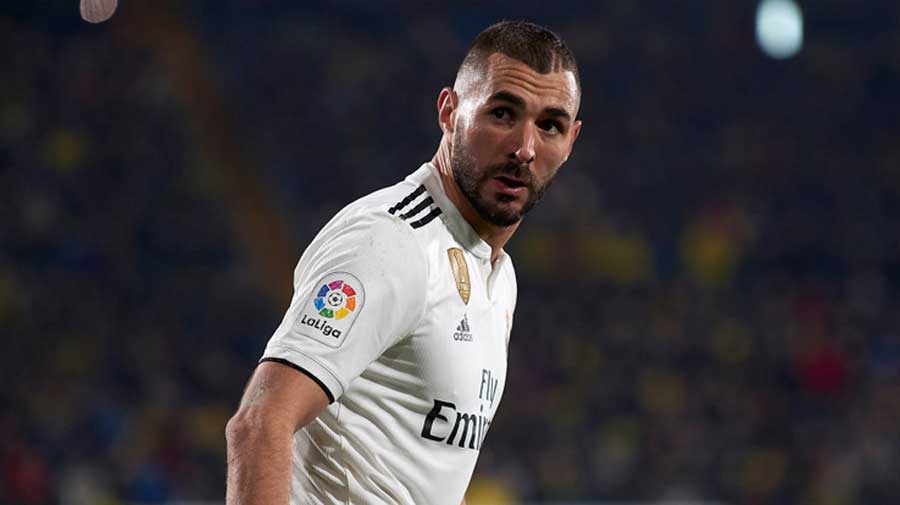 Real Madrid coach Zinedine Zidane hailed his forwrd Karim Benzema as the best French striker of all time after his two goals helped them beat a stubborn Athletic Bilbao 3-1 at home on Tuesday in La Liga.

Madrid played the final 77 minutes with an extra man after Raul Garcia’s early red card, but the visitors did not make life easy for the champions and Ander Capa scored in the second half to cancel out Toni Kroos’s opening strike.

Benzema, however, showed his class late in the game, restoring Madrid’s lead by heading in a Dani Carvajal cross before rounding off the victory by finishing off a rapid counterattack in added time.

The coach was asked if his compatriot was the best French striker ever after the game and he had no doubts.