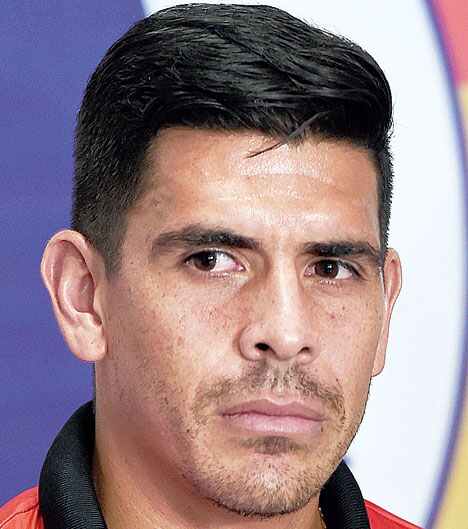 East Bengal’s Costa Rican World Cupper Johnny Acosta said goodbye to the club supporters with an emotional post on his official Instagram handle. He thanked the fans for their support but hit out at the I-League club for the way he was allegedly treated.

The central defender confirmed that he is returning to his country and is expected to fly out on Monday morning.

“I close a cycle of my life, this time a little different. In a great institution to which I have a lot of love and respect, Quess East Bengal FC, but that in the end there were contract and salary issues that failed to comply, in addition to little help for my return to Costa Rica, where the club showed little disposition and apathetic to my situation!

“I keep good times and I thank all the fans who always show their support. I carry them in my heart, thank you East Bengal FC.”

East Bengal and its investor Quess ended the joint venture on May 31, which began two years back.

The relation between the players and the club soured in recent weeks after Quess Corp decided to activate the force majeure clause to terminate the contracts.

Acosta accused the investors of being apathetic to his situation and also suggested that no help was offered by the company to arrange for his return to San Jose, the Costa Rican capital.

The defender had joined the club in 2018.