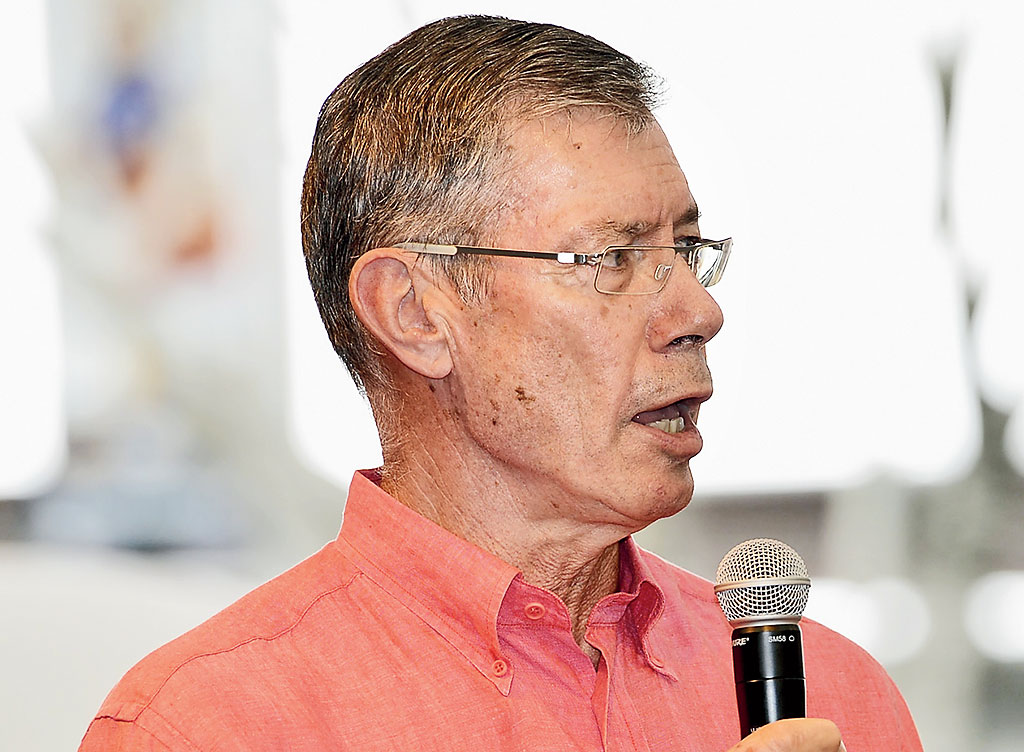 Cricketers, irrespective of their success, live with the risk of facing tall mental bouncers at some point in their careers, feels John Buchanan, Australia’s World Cup-winning coach and also a peak performance strategist.

Mohammed Shami’s startling revelation the other day of thrice trying to commit suicide has made him the latest addition to the long list of cricketers battling mental health.

“It’s a very complicated area. Simply because a player earns lots of money, travels the world and is part of a very successful period in Indian cricket, these are no shields from mental demons that can confront anyone,” Buchanan told The Telegraph on Monday.

“It is why when I was coaching, one of my guiding principles was to try to get to know the whole person, rather than just the athlete. I felt the more I knew about the individuals — what made them tick, what their passion away from cricket was, their families, their life goals and so on — the better it would be.

“Of course, not everyone was willing to share every detail, but it was an attempt to provide what might be loosely termed pastoral care,” he elaborated.

Shami credited his family for standing like a rock with him. Buchanan, too, emphasised the role a player’s family plays in these cases.

“Family plays a very significant role in helping young people have sufficient self-esteem and resilience to adequately deal with mental illness challenges that they will inevitably face on way to becoming young adults.

“The values, love and safety of home is a very important preventative mechanism to mental illness. No guarantees of course, just as there are no certainties that if the family environment is unstable or worse, toxic, that it will lead directly to young people suffering significant mental illness problems,” he said.

Asked if modern-day cricket has become a lot more demanding, which is why some of the players are giving up, Buchanan explained: “One of the big changes that do affect all young people is their exposure to social media.

“Depending on their self-esteem, their personal support networks and the openness in discussing their social media interactions, some young people are more vulnerable than others. In some cases this can be compounded because they have some type of celebrity status.

“The sport places incredible demands upon the individuals… Their lives revolve around cricket and are almost measured by their batting or bowling averages or their skin-fold numbers.”

Mental illness, though, is not a modern-day phenomenon. In fact, there have been quite a few cricketers in the past who were driven to committing suicide.

Cricket writer and historian David Frith’s book, Silence of the Heart, narrates the tragedy of those cricketers, such as Andrew Stoddart, Arthur Shrewsbury, Harold Gimblett, David Bairstow, Albert Trott, Jack Iverson and Sid Barnes, who were all unable to cope with the demands of an existence post cricket and chose to end their lives.