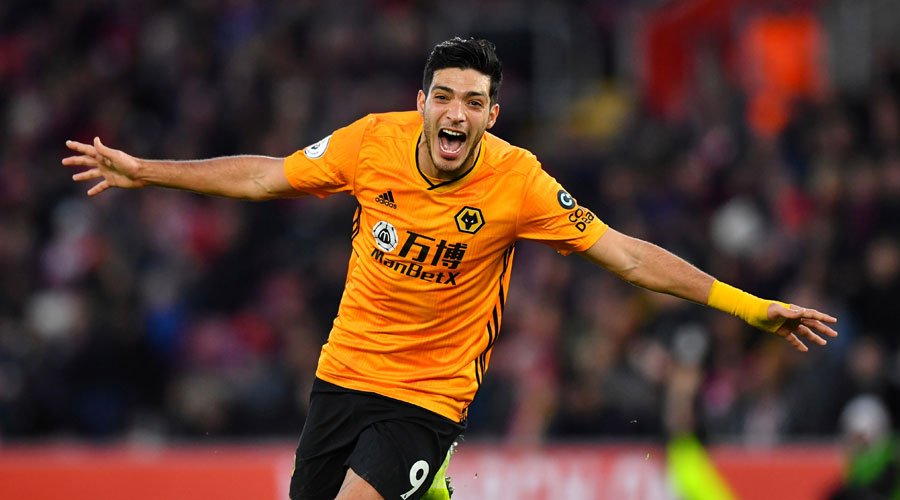 Wolverhampton Wanderers’ Raul Jiménez had surgery to treat a fractured skull after a clash of heads with Arsenal defender David Luiz during an English Premier League game, the club said on Monday.

Jiménez and Luiz collided while jumping for the ball early in Wolves’ 2-1 win on Sunday. Jiménez was wheeled off the field wearing an oxygen mask, but Luiz played onuntil halftime.

“Raul is comfortable following an operation last (Sunday) night, which he underwent in a London hospital,” Wolves said. “He has since seen his partner Daniela and is now resting. He will remain under observation for a few days while he begins his recovery.”

That something was wrong could be gauged from the distinctly audible sound of the thud from the clash of heads that pierced the silence at the empty Emirates Stadium.

“I knew straight away that something was wrong,” Wolves manager Nuno Espirito Santo said. “Everyone called ‘red, red,’ which means it’s a bad situation. You could see the panic in their eyes.”

The incident comes amid growing scrutiny into the long-term impact of head injuries in soccer. The players’ union in England has called for limits on heading the ball in training sessions amid concerns about a possible link to footballers developing dementia later in life.

One of the lingering concerns, though, was why a bandaged and bloodied Luiz played on until the interval.