Jhingan blow to India ahead of tie vs Bangladesh 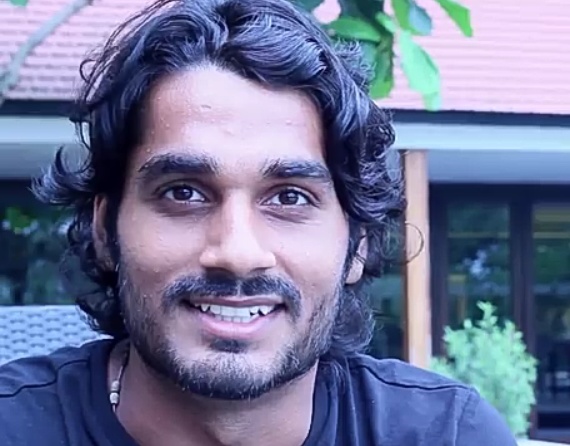 India defender Sandesh Jhingan was on Thursday ruled out for at least six months after suffering an anterior cruciate ligament tear on his left knee.

Jhingan was injured during the friendly against Northeast United Football Club in Guwahati on Wednesday.

India are slated to host Bangladesh in a World Cup qualifier at the Salt Lake Stadium on Tuesday.

Jhingan, who played a stellar role against Qatar in Doha on September 10, is expected to go under the scalpel in the next few days.

ISL franchise Kerala Blasters for whom Jhingan plays, are not happy with the turn of events as the defender is a very important cog in head coach Eelco Schattorie’s scheme of things. One Blasters official when contacted by The Telegraph asked whether it was a smart decision by the national team think tank to field Jhingan for a match which was not even on Fifa schedule.

“Now the national team will suffer and we too. We will not get Jhingan’s replacement that easily,” he said.

ACL is one of the major ligaments in the knee and ACL injuries most commonly occur during sports that involve sudden stops or changes in direction, jumping and landing — such as basketball, football and downhill skiing.

“Owing to an injury sustained in friendly game against @NEUtdFC, @SandeshJhingan has been ruled out from the forthcoming @FIFAWorldCup qualifier against Bangladesh on October 15. We wish him a speedy recovery,” the All India Football Federation (AIFF) said on its twitter handle.

“Sandesh underwent an MRI on Thursday morning. But reports indicated that he won’t get fit in time to play against Bangladesh,” an AIFF statement said late on Thursday.

Jhingan was coming back from an injury before the Oman qualifier in September. National coach Igor Stimac is expected to play Anas Edathodika as central defender against Bangladesh.

Another defender Rahul Bheke was ruled out after suffering a groin injury early this month. Bheke was injured while training with Bengaluru FC at the Indian Institute of Sport in Bellary near Bangalore.

Meanwhile, Bangladesh, who are arriving here on Friday morning, put up a gallant fight against Qatar at the Bangabandhu Stadium in Dhaka on Thursday. They lost 0-2 but troubled the reigning Asian champions.

“Bangladesh played exceptionally well but missed some great chances. The result doesn’t reflect the effort but thanks to the full house crowd that cheered for us and gave us the confidence,” the Bangladesh Football Federation said on its Facebook page.

The win takes Qatar to the top of the standings on seven points, having claimed a 6-0 win over Afghanistan on September 5 before playing the goalless draw against India.

It was Bangladesh’s second defeat, having lost 0-1 to Afghanistan in their group opener.