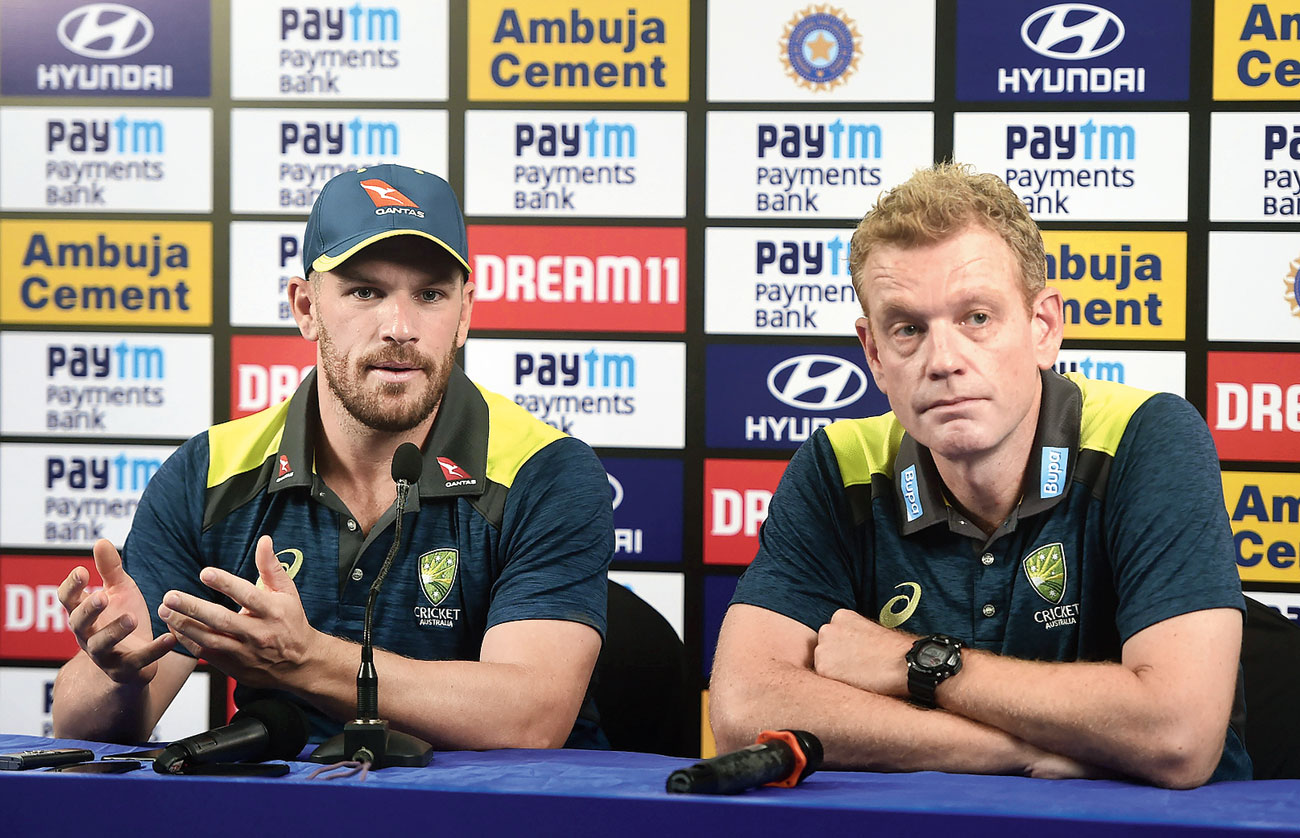 Jasprit Bumrah might turn out to be a big factor in the upcoming India-Australia ODI series, but Aaron Finch is not ready lose his sleep over it.

Australia captain Finch on Friday said it is important for his team to not “overplay” the Bumrah factor.

“I think, the more the guys face him, the more exposure you get, the more you start to understand how he bowls. So, it is important that we don’t overplay that too much,” Finch said during a media interaction here.

Opening the innings with the dashing David Warner, Finch will be facing Bumrah first up.

“He is obviously a fantastic bowler and someone who, when you are not playing against him, you love watching him bowl. He is fast and aggressive and his execution is pretty spot on.”

Bumrah is returning to action after a three-month injury lay-off, and the visiting Australians are wary of the threat he could pose in the three-match series starting in Mumbai on January 14.

“It is more about focusing on what we are as a batting unit and each player has different strengths and weaknesses. So we are doing what we have to do for mentally being prepared for that challenge,” Finch said.

Considering the variety at their disposal, Finch said neither India’s pace attack nor the spin unit can be taken lightly. “You have to be prepared with your own game plan mentally to challenge them. That will be up to the individual to figure out what’s the best way to go about it,” Finch said.

The in-form Marnus Labuschagne is set to make his ODI debut after earning a maiden call-up on the back of his stellar form in Tests, setting the stage for a tantalising contest against the Bumrah-led Indian attack.

“Yes, that (contest) is going to be exciting. The improvement we have seen in Marnus’s game over the last 12 months has been huge and that has been reflected in his scores and the impact that he is having in Test matches,” Finch said of the newcomer.

The skipper is confident about Labuschagne translating his Test form into the 50-over format.

“If you look at his domestic ODI record, it is very good, he has batted in the top four for Queensland and the way our ODI competition is being structured for the last few years, there can be similar wickets in sub-continents.

Captain Finch urged his side to stick to the basics and not worry about things that are irrelevant.

“In India, you have to be really disciplined with the basics. A lot of time you can get caught up in worrying about things that aren’t all that relevant. At the end of the day, all you have to do is stick to the basics for a long time.

“We have seen that this in these conditions. When you perform consistently, it’s about your top three or four batters going out there and getting big scores.”

For inspiration, the Australians will, of course, look back at their come-from-behind triumph in the five-match ODI series just before the World Cup last year.

“The pleasing thing from the last tour is how we were able to come back from 0-2 down. That made a really big statement,” he said.