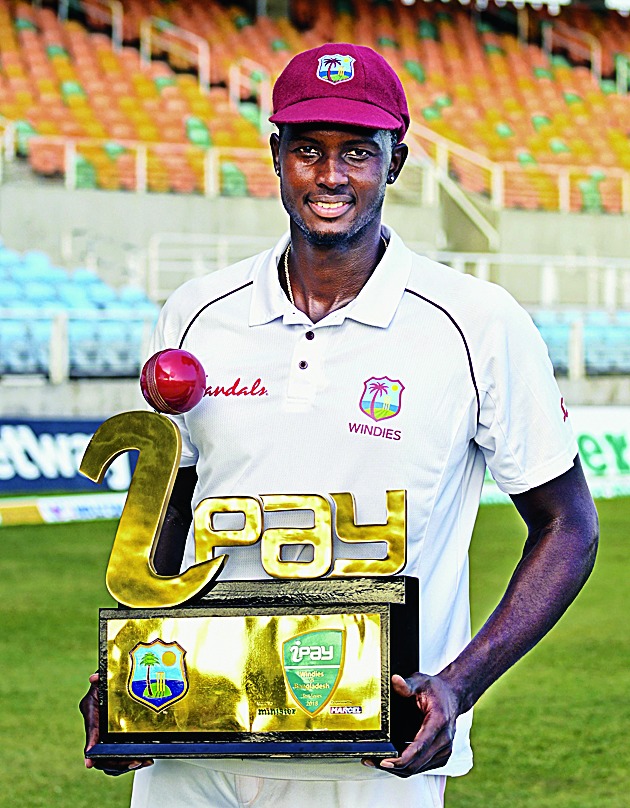 Jason Holder, the West Indies captain, said coming to England for a Test series in the middle of the pandemic is neither dictated by money nor a sense of adventurism but the move is a genuine effort to bring back normality.

“A lot of people were crying out for cricket. It is not the case we wanted to be guinea pigs but, having said that, we always had a tour plan here in the UK this summer. After we spoke about the possibilities of it coming off, everybody was comfortable and here we are now,” Holder told BBC Sport.

Holder said the reason for their arrival is not money and that they won’t compromise on health.

The West Indies players arrived in the UK on Tuesday for a three-match Test series, starting July 8 at Southampton in a bio-secure environment.