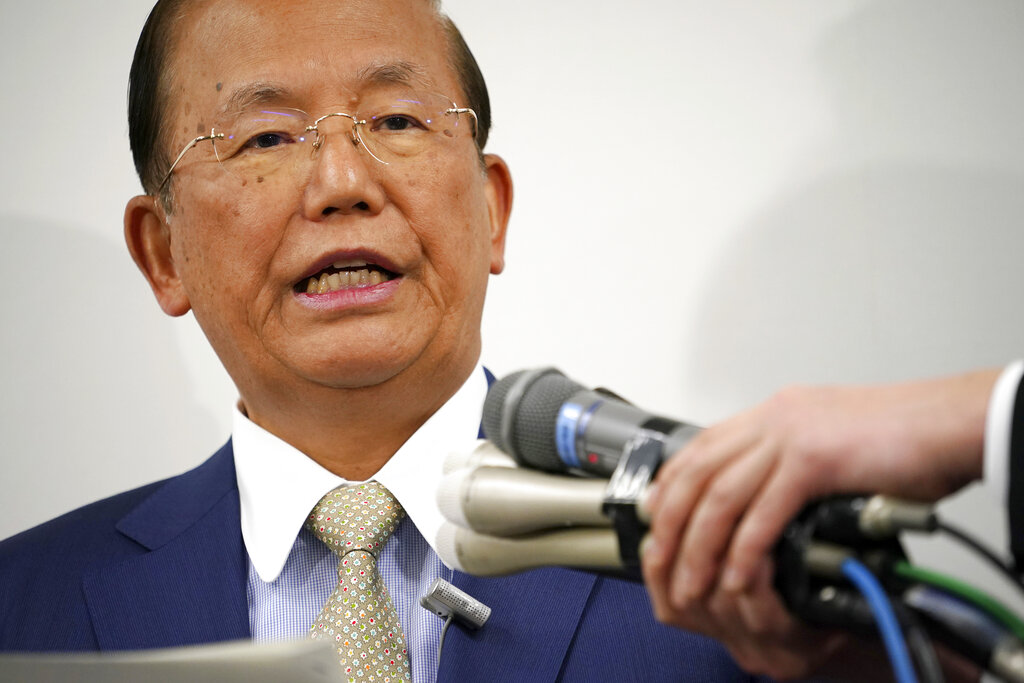 Fears are growing that this year’s Olympics may be postponed or axed because of the coronavirus pandemic but Japan has faced such a crisis before — the cancelled summer Games of 1940 were also due to be hosted in Tokyo.

Japan’s military aggression in Asia forced the annulment of what became known as the “Missing Olympics” after the Games were switched to Helsinki before finally being scrapped because of World War II.

Tokyo officials originally touted a bid for the 1940 Games as a way to show the city had recovered from the devastating 1923 earthquake, according to author David Goldblatt in his history of the Olympics titled The Games.

In much the same way, Japan has framed the 2020 Olympics as the “Recovery Games” — a chance to show the country is back on its feet after the catastrophic 2011 triple disaster of earthquake, tsunami and nuclear meltdown.

Tokyo’s 1940 bid was spearheaded by Jigoro Kano, the founder of modern judo and first Japanese member of the International Olympic Committee, who stressed the importance of bringing the Games to Asia for the first time.

The Japanese had a special reason for wanting to celebrate 1940, as it coincided with the 2,600th year since the enthronement of the nation’s legendary first emperor, Jimmu.

Tokyo launched an official bid in 1932 and found themselves up against Rome and Helsinki. Japan engaged in a fierce lobbying campaign that included pleading with Italy’s fascist dictator Benito Mussolini to step aside in their favour.

With just Tokyo and Helsinki left standing, the IOC plumped for the Japanese capital by 37 votes to 26. But after the outbreak of the Sino-Japanese war of 1937, Japan, in 1938, forfeited the Games. It would finally host the Olympics in 1964, showcasing its rise after the devastation of the war.

“Today, my test result showed positive for the new coronavirus,” Tashima said in a statement, issued via the Japan Football Association, which he also heads.