The match will be played at San Siro in Milan on October 6, 2021 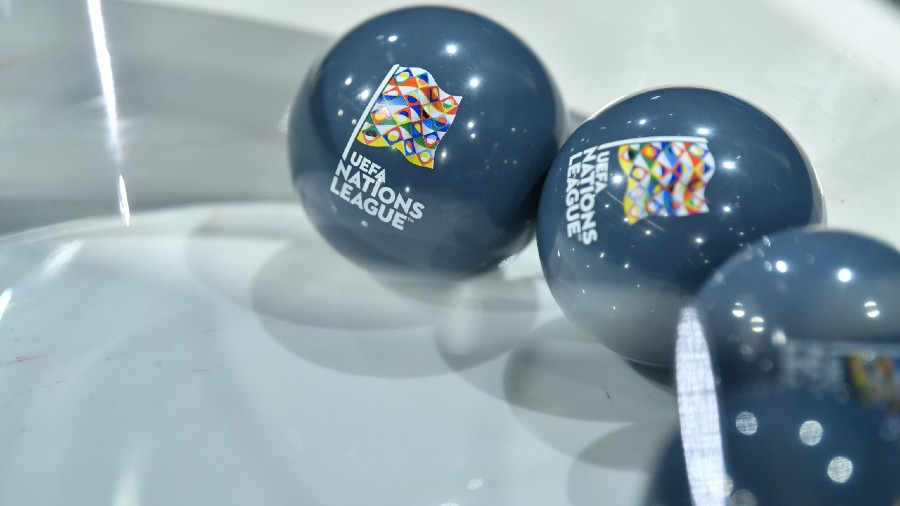 Italy have been drawn to face Spain while Belgium will meet France in the last four of the Nations League finals which will be hosted by the Italians next October, Uefa said on Thursday.

The matches will be played at San Siro in Milan on October 6 and the Juventus Stadium in Turin a day later, Uefa said after an executive committee meeting via video conference.

The final will take place in Milan on October 10, while the third-place playoff will be held the same day in Turin.

Uefa added that the Albanian capital of Tirana will host the first final of its new third-tier club competition — the Europa Conference League — in 2022 at the National Arena.

Teams from all 55 Uefa member countries will enter the Europa Conference League. The governing body also said Romania and Georgia will co-host the 16-team European Under-21 Championship finals in 2023.