EPL resumes on Wednesday without fans after a three-month stoppage. The Telegraph looks at the road ahead 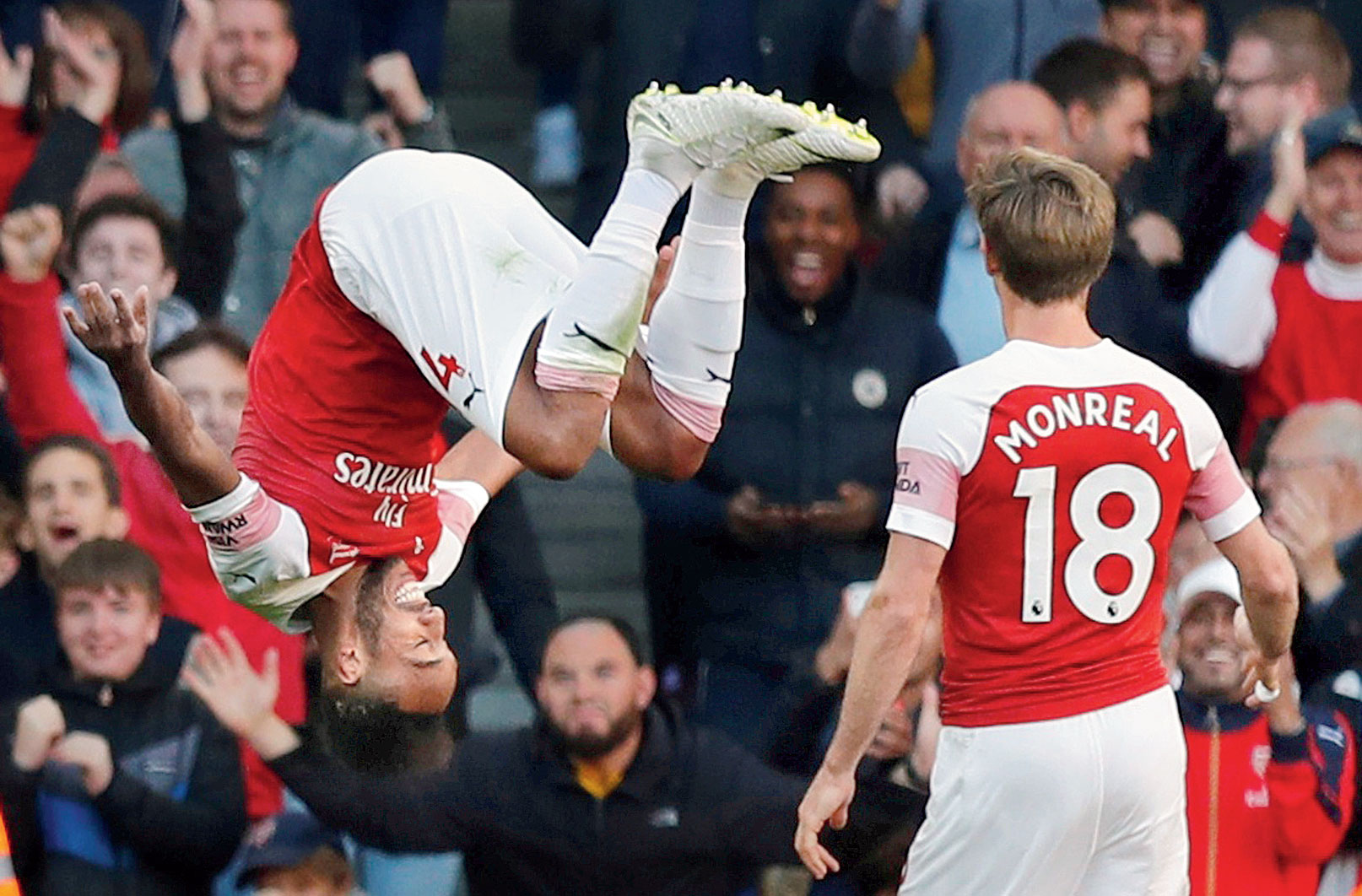 The English Premier League, the world’s most popular and competitive football league, resumes on Wednesday without fans after a three-month stoppage. The Telegraph looks at the road ahead

Instead of jubilant supporters cheering them, Liverpool’s impending title triumph after 30 years is likely to feel anti-climactic in an empty stadium. Juergen Klopp’s side are 25 points clear at the top and need a maximum of two wins from their remaining nine games to seal a 19th English title. The trophy could be theirs as early as on June 21 if second-placed Manchester City lose to Arsenal and Liverpool beat Merseyside rivals Everton.

The battle for the top four spots could be extended to the fifth place. Liverpool are assured of their place in the Champions League and the other qualifying berths are currently occupied by Manchester City, Leicester and Chelsea. But as things stand, City cannot compete in Europe’s top club competition for the next two seasons after being banned for financial fair play breaches. Pep Guardiola’s side have appealed, however, and could still hold onto their Champions League place next season if the suspension is overturned. But if it is upheld, whoever finishes fifth will take their place in next season’s Champions League. Manchester United currently occupy that position, but Wolves and Sheffield United are both just two points behind Ole Gunnar Solskjaer’s team. Eighth-placed Tottenham and Arsenal, one spot lower, will also fancy their chances.

Norwich are at the bottom and six points from safety. Brighton will be under immense pressure to perform. Without a win in 2020, they are just two points above the drop zone. Watford, out of the bottom three by virtue of goal difference, would fall into the relegation zone if Aston Villa win their game in hand. Bournemouth, winless in four matches, will also hope the break provides a springboard to survival.

A clutch of top players will be raring to go after lengthy spells on the sidelines. England striker Harry Kane is hungry for a return and Spurs team-mate Son Heung-min will also be able to feature after recovering from a broken arm. Manchester United pair Paul Pogba, with just eight appearances this season, and Marcus Rashford, out of action since January with a back injury, should also feature.