The first cricketer to achieve this feat was Gursharan Singh, who played his maiden 50-over game versus Australia back in 1990 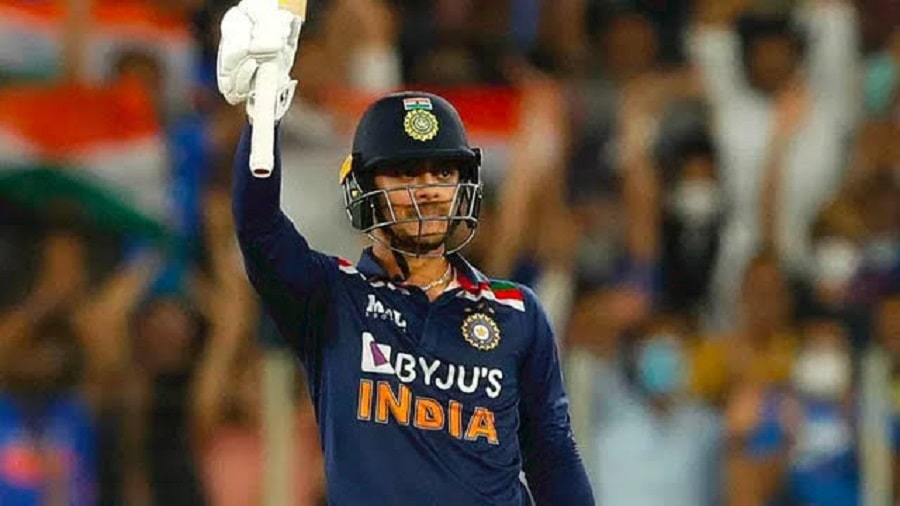 The Jharkhand man not only made his One-Day International debut versus Sri Lanka in the first ODI in Colombo, but also became the second Indian to do so on his birthday. The first cricketer to achieve this feat was Gursharan Singh, who played his maiden 50-over game versus Australia back in 1990. Singh has represented India in only one Test and ODI. Kishan, who turned 23, is expected to bat in the middle-order.

Kishan made his place in the India team after Sanju Samson was ruled out due to a knee ligament injury during a training session. He is being monitored by the medical team. "Sanju Samson sprained a ligament in his knee and was hence not available for selection for this game. The medical team is tracking his progress at the moment," BCCI's media team informed.

The Sri Lanka series comprises three ODIs and as many T20 Internationals. The Indian team is being led by Shikhar Dhawan with Rahul Dravid as head coach.

Islanders skipper Dasun Shanaka won the toss and elected to bat. For India, Suryakumar Yadav also made his ODI debut, while Bhanuka Rajapaksa played his maiden 50-over match for Sri Lanka.