Doru wants to ‘catch them young’

Indian footballers have the talent to play from the back: Isac Doru 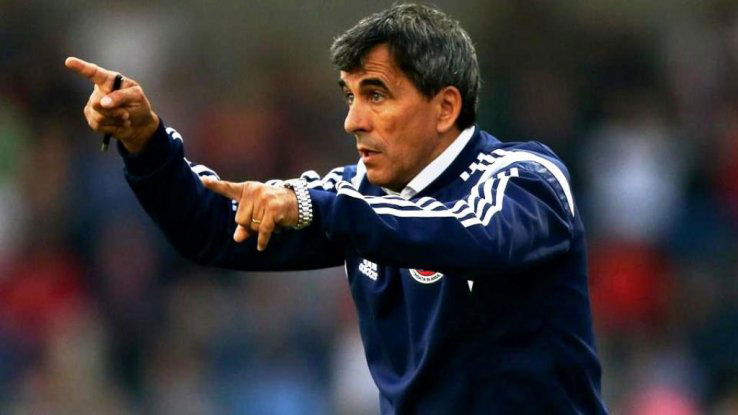 There’s a question that has been bugging Indian football for quite sometime now. After Sunil Chhetri, who? The India captain is 35 and the sooner India gets a striker, it’s better.

According to Isac Doru, technical director of the All India Football Federation (AIFF) who was in Srinagar to watch Real Kashmir FC host Mohun Bagan in an I-League match, India have to catch them young. And for that he has called a meeting in March during the Fifa week. India host Qatar on March 26 in a World Cup qualifier.

“We need to catch them young. We will meet technical directors of both ISL and I-League teams and also youth development coaches to create a concept of development.

“We need to create a national concept of youth development. At this point in time Indian football is going in different directions.

“One play in one style and the other plays in another style. India have to follow the same philosophy across all ages,” Doru told The Telegraph.

Under Igor Stimac, India have started to play from the back. However, questions have been raised whether the footballers are technically that good to adapt to Stimac’s idea of football.

Doru though thinks India have the talent. “Indian footballers have the talent to play from the back. And the fans also love to watch that style,” he said.

“It’s possible. We need start with players who are, say, 12-13-year-olds. Nobody was talking about playing from back till Pep Guardiola showed us how to implement it successfully.”

At the moment too many foreigners are playing in the I-League and that too in important positions. An I-League club can sign six foreigners and, at a given time, can have five on the field.

“That is risky. For a short term, it can be solution, but on long term it has to change. In AFC tournaments, you can have three foreigners and one player of Asian origin. I think in a few years India may have that rule,” Doru said.