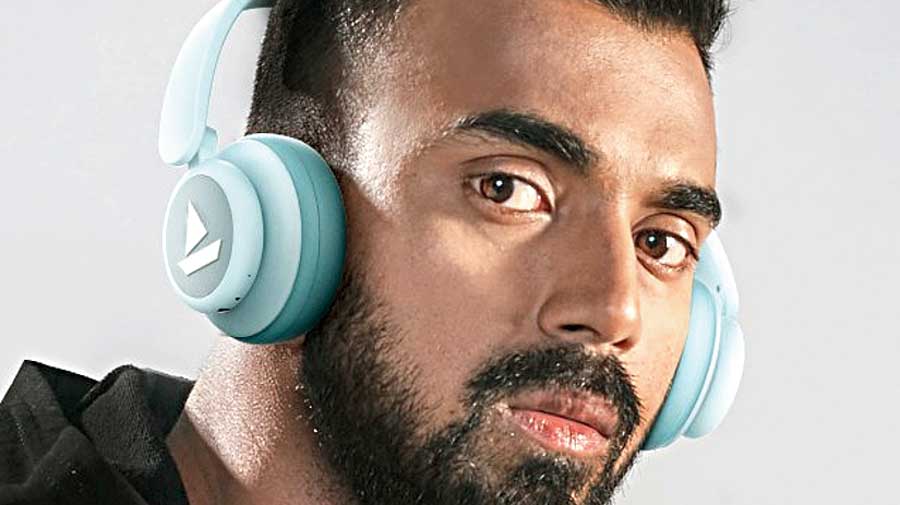 Defending champions Mumbai Indians have struggled on the slow and low wicket at the Chepauk in Chennai. With two victories and two losses so far, they have failed to do justice to their invincible tag in the IPL.

On Friday they will be playing their last match in Chennai when they take on Punjab Kings before moving to Delhi.

Rohit Sharma’s side lost their last match against Delhi Capitals and will be concerned about how their middle-order has coped with the conditions. Ishan Kishan, Kieron Pollard and the Pandya brothers have struggled to come to terms with the pitch and suffered a collapse against the Capitals.

Even Suryakumar Yadav, the star of their 2020 campaign in the UAE, has been inconsistent.

Punjab Kings’ batting too hasn’t fared well. KL Rahul’s team hasn’t found the right balance leading to several changes in their XI. Three straight losses have definitely dented their morale and the team needs to recover quickly or else their play-off hopes would slip fast.

Rahul has got two fifties in four games so far but has lacked support from others. His captaincy has not inspired a lot of confidence.

The team will shift base to Ahmedabad after this game and need to quickly plug the loopholes.

Chris Gayle has failed in three successive innings while Nicholas Pooran has registered three ducks in four games. It remains to be seen if head coach Anil Kumble persists with the same set of foreigners or give Dawid Malan a chance to prove his mettle.

One silver lining has been Shahrukh Khan’s form. His promising knocks and familiarity with the conditions bodes well for the team.

The bowling has somewhat fared better. Deepak Hooda and Murugan Ashwin exploited the conditions well in their last match and it wouldn’t be a bad idea to open with the latter since both Rohit and Suryakumar haven’t been comfortable against leg spin.