Advertisement
Home / Sports / IPL 2021: What Kolkata Knight Riders can do

IPL 2021: What Kolkata Knight Riders can do

To get their house in order, KKR will need to spend wisely in the upcoming auction 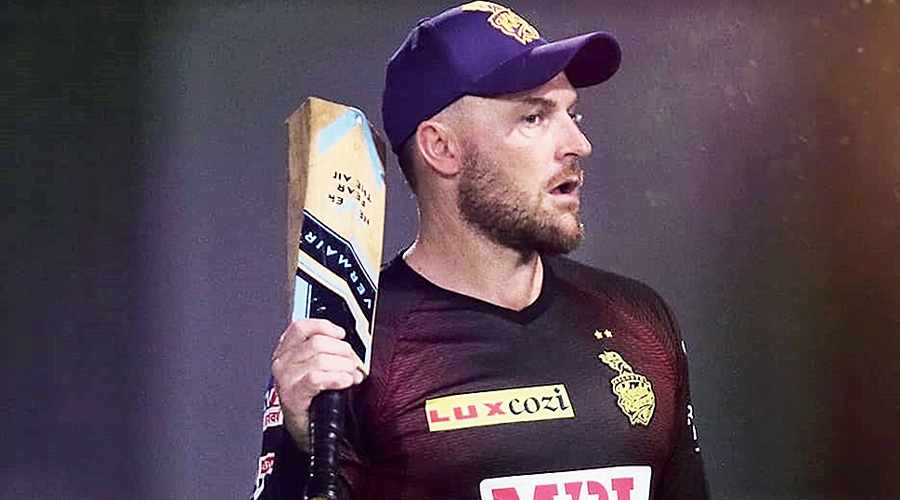 The IPL 2021 mini-auction is less than a week away and a total of 292 players will go under the hammer. A look at KKR’s areas of interest.

To get their house in order, KKR will need to spend wisely in the upcoming auction. More so because they have a limited purse — Rs 10.75 crore — which is the second lowest among all the teams.

No. of overseas players: 6

(Max no. of overseas players in squad: 8)

Too many. KKR lack a proper opening partner for Shubman Gill, they don’t have back-up option for all-rounder Andre Russell, they are short on experience in the fast-bowling department with no capped Indian pacer in their roster, they need a second wicketkeeper-batsman to Dinesh Karthik and also a good spinner if they don’t have enough faith in Kuldeep Yadav’s abilities.

Dawid Malan: Englishman Malan could be prime target for KKR simply because Morgan knows his worth. He is the No.1 T20I batsman in the world and is known for his consistency. This left-handed batsman bats No.3, but KKR might plan to use him as an opener.

Alex Hales: Opener Hales is an experienced customer and is known for his stroke-making abilities. He has been in good touch as well, scoring 543 runs from 15 matches at a strike rate of 161.60 for Sydney Thunder in the latest BBL.

Colin Munro: This left-handed batsman from New Zealand has the big shots and also the ability to innovate. He had a good time in the Big Bash League as well, scoring 441 runs in 14 innings for Perth Scorchers.

Shakib-al Hasan: A spin-bowling all-rounder can solve a lot of issues in the KKR line-up and Bangladesh’s Shakib fits the bill perfectly. Moreover, he has a KKR connect having represented the franchise earlier.

Mujeeb-ur Rahman: Sunil Narine isn’t the Sunil Narine of old and KKR needs a top spinner to bolster their attack. Afghan youngster Mujeeb could be on their radar. In the recent BBL, Mujeeb picked up 14 wickets from 8 games for Brisbane Heat.

Umesh Yadav: The ideal man to guide the likes of Shivam Mavi and Kamlesh Nagarkoti. He  remains a good pacer to bowl four overs in Indian conditions.

Mohammed Azharuddeen: This wicketkeeper-batsman from Kerala grabbed headlines with his 54-ball 137 against Mumbai in the recent Syed Mushtaq Ali Trophy. He is comfortable opening the innings and KKR desperately need an opener.