The T20 league resumes on September 19 in Dubai; The final will be held on October 15 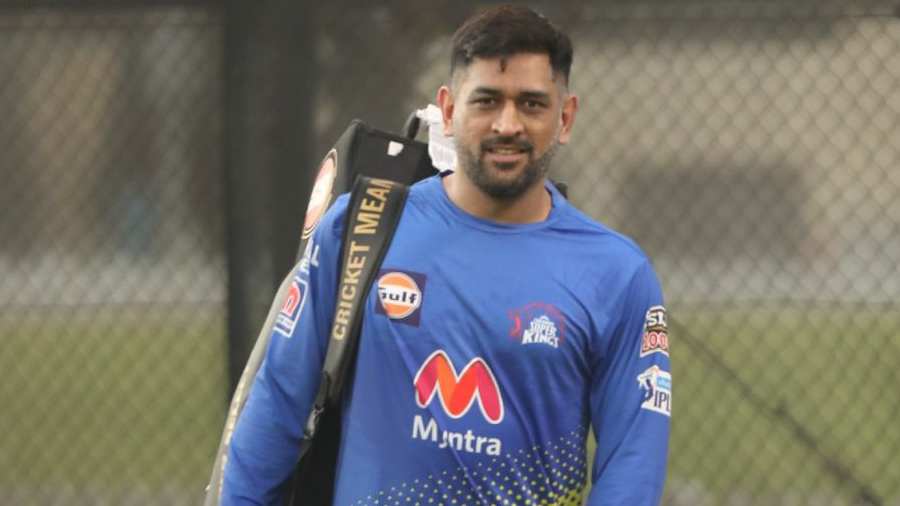 The Indian Premier League (IPL 2021) will resume in exactly a month from now. And the MS Dhoni-led Chennai Super Kings have already hit the training ground in Dubai's ICC Cricket Academy from Thursday. Other big names of the franchise -- Suresh Raina, Deepak Chahar, Robin Uthappa -- are in Dubai for over a week now.

Here are some snippets from the Chennai Super Kings training session:

The postponed IPL will resume on September 19 in the UAE with as many as 10 double-headers during a three-week window.

The final might be held on October 15. The three-week window will be enough for the league to complete its remaining 31 games for the season, a win-win scenario for all the primary stakeholders including the BCCI, franchises and broadcasters.

The IPL was postponed on May 4 after multiple Covid-19 cases inside its bio-bubble came to light.