There is no confrontation of any kind and we are only doing what was decided in the board meeting: ICC 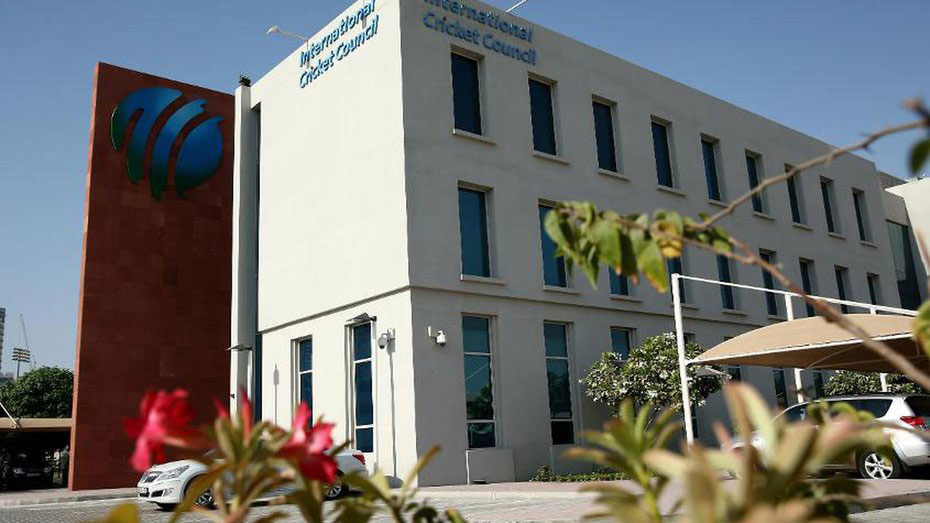 The ICC has asked member-boards to disclose their views and reservations by March 15 and it is likely that Jay Shah will soon write to the ICC.
File picture
Indranil Majumdar   |   Calcutta   |   Published 19.02.20, 09:26 PM

The International Cricket Council (ICC) is not willing to enter into a confrontation with the Board of Control for Cricket in India (BCCI) over the proposed Future Tours Programme for the 2023-31 cycle which includes at least one limited overs men’s tournament every year.

“There is no confrontation of any kind and we are only doing what was decided in the board meeting,” an ICC source told The Telegraph on Tuesday. “All board meetings provide members with opportunities to discuss, debate and decide on matters. We only follow what the board says and look forward to productive meetings.”

The proposal to host 20 global events, for both men and women, during the cycle is expected to face strong opposition at ICC’s board meetings in Dubai from March 27-29. Secretary Jay Shah will represent BCCI while president Sourav Ganguly is also expected to be present.

The ICC had decided to overlook BCCI’s strong reservations during last October’s board meeting. Acting secretary Amitabh Choudhary represented BCCI then after the ICC allowed him to attend the meeting even though he didn’t have the approval of the Supreme Court-appointed Committee of Administrators.

BCCI chief executive Rahul Johri had pointed out in a letter that the ICC shouldn’t act in haste and wait for an elected administration to be in place before taking a final call.

That the ICC didn’t pay any heed to such communication has come as a shock to many in the BCCI. Moreover, the move is being seen as another chapter in the ongoing battle with ICC chairman Shashank Manohar.

Under Manohar, the ICC disbanded the Big Three model designed by his predecessor N. Srinivasan, which would have put BCCI’s revenue at an estimated $440m across the eight-year cycle. The BCCI thus had to be satisfied with only $293m. According to sources, the ICC owes BCCI more than $27m by way of participation fees, etc.

The BCCI doesn’t intend to make their views on the issue public since it’s awaiting an order from the Supreme Court. Srinivasan is keen to attend the board meeting since he has a personal axe to grind against Manohar.

The ICC has asked member-boards to disclose their views and reservations by March 15 and it is likely that Shah will soon write to the ICC.

“We don’t have any intention to fight. Let BCCI convey their views and we will take it accordingly,” the ICC source said.

The BCCI’s main contention has been that too much of white ball cricket will have an impact on bilateral cricketing ties. The lack of a bigger window for the IPL will also be impacted by the ICC decision since the BCCI plans to add more teams to the competition.