The 26-year-old, who suffered a cut on his eyelid, had to settle for the bronze medal 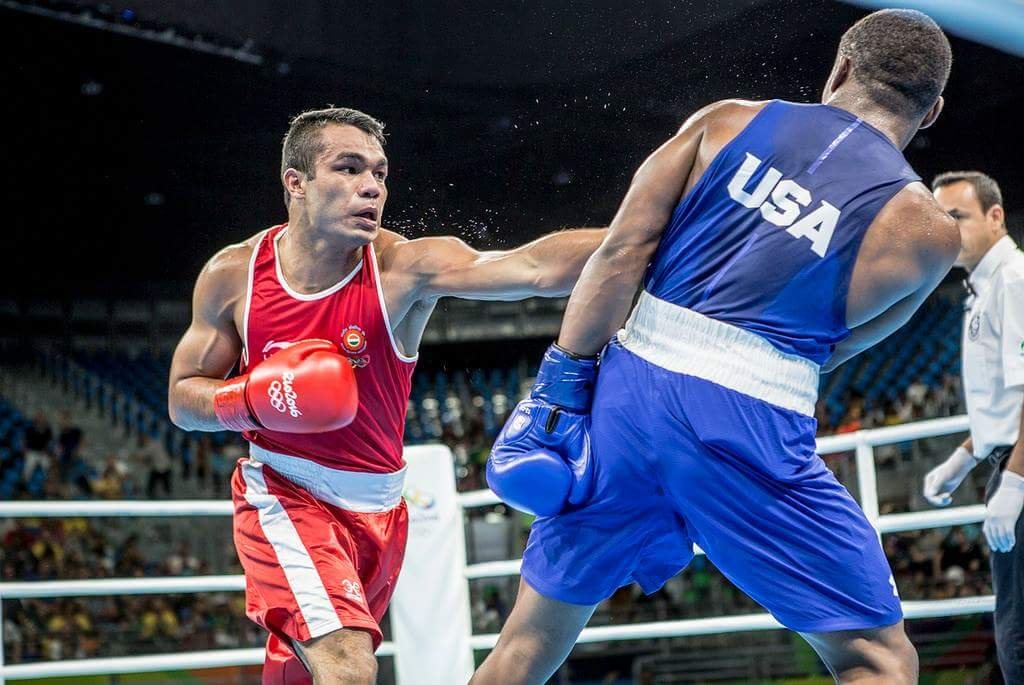 Indian boxer Vikas Krishan (75kg) settled for a bronze medal in the Asian Games after a cut on his left eyelid led him to be declared medically unfit to fight his semifinal bout.

The 26-year-old, who was to take on Kazakhstan's Amankul Abilkhan in his last-four clash this evening, has, however, managed to script history by becoming the first Indian boxer to clinch three successive Asian Games medals.

He won a lightweight 60kg category gold in Guangzhou 2010, before winning a middle-weight bronze in the 2014 edition in Incheon.

Vikas sustained the cut during his pre-quarterfinal bout and the injury aggravated during his quarterfinal clash against China's Tuoheta Erbieke Tanglatihan.

He overcame the bleeding to assure himself a medal but was declared medically unfit for the semifinals by the team doctors here.