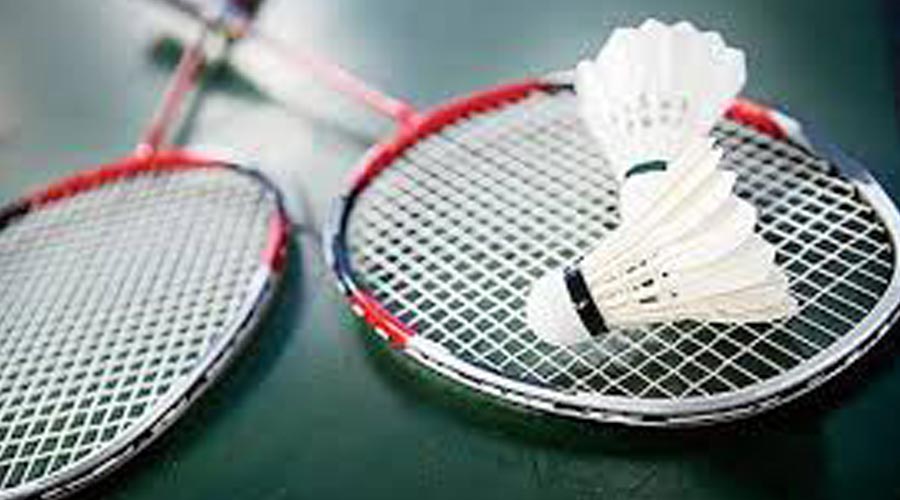 The highlight of the day was Prannoy’s 14-21, 21-19, 21-16 upset victory over Tokyo Olympics gold medallist Victor Axelsen in a tense one hour 11 minutes battle in a men’s singles second-round match.

Down and out in the first game, Prannoy made a sensational recovery to first level the match and then eke out a memorable win against the world No. 2.

This was Prannoy’s first victory in six attempts against Axelsen.

Playing against the world No. 47 Azurmendi for the first time, Sindhu went down in the first game before putting up a dominant performance in the next two games to register a brilliant victory. The two-time Olympic medallist will now lock horns with world No. 30 unseeded Turk Neslihan Yigit in the quarter finals.

Former world No. 1 Srikanth dispatched Indonesia’s sixth seed Jonatan Christie 13-21, 21-18, 21-15 in one hour two minutes in a second round fixture.

The unseeded Srikanth, who had claimed the Indonesia Open Super Series premier in 2017 at Jakarta, will take on Prannoy in the quarter finals.

However, it was curtains for young Lakshya Sen in men’s singles and the mixed doubles pairing of Dhruv Kapila and N Sikki Reddy.