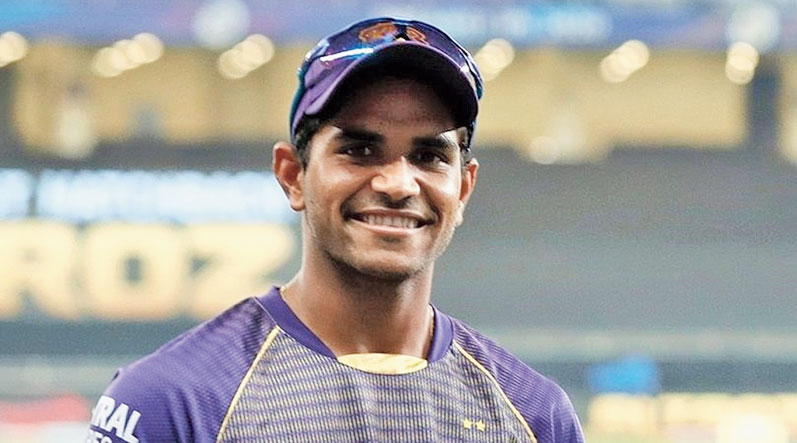 In a tournament that has the likes of Pat Cummins, Jasprit Bumrah, Mohammed Shami and Kagiso Rabada playing, two young fast bowlers have grabbed eyeballs with their impressive performances.

Shivam Mavi and Kamlesh Nagarkoti have bowled like thorough professionals and the Kolkata Knight Riders have benefited immensely from the two.

But their story is one of perseverance.

Roped in after they impressed in the 2018 U-19 World Cup, Mavi could only make fleeting appearances for the Knight Riders in IPL 2018 and missed the entire tournament last year owing to injuries. Nagarkoti struggled even more as injuries limited his participation in top-flight cricket to just two Vijay Hazare Trophy matches.

However, they worked hard on their rehab at the National Cricket Academy, were backed all through by the Knight Riders management and now are back to doing what they love most — bowl fast, bowl well.

But how has been their journey back to fitness?

Mavi’s childhood coach Phool Singh said his ward’s landing needed a bit of a tweak. “Earlier, Shivam’s landing was an issue. Not to say that he made any changes in his run-up or action, but his landing used to be a little hard. Besides, during the lockdown, we worked on some other aspects of his bowling in our academy (in Noida), where Bhuvneshwar Kumar too was present.

“But even when he was bowling at 70-80 per cent earlier this year, he could get the ball to tail back in towards the batsman. That’s a new feature of his bowling,” Singh told The Telegraph on Thursday.

“I was talking with him today a while ago and he agreed he found it easier to move the ball back in. The pitch did offer a bit of movement and he could utilise that. If you look back at how he dismissed Jos Buttler the other day, you’ll notice he moved the ball a shade away,” Singh added.

To speak of Nagarkoti, too much of cricket before the 2018 U-19 World Cup had somewhat affected him, said the 20-year-old’s personal coach Surendra Singh Rathore.

“Before that World Cup, Kamlesh played the Emerging Asia Cup, matches against England Lions and so on, which had affected his bowling alignment,” Rathore said. “He was also sent to the United Kingdom (in November 2018) for around a month by the NCA for recovery. During the lockdown, I worked with him, mainly on correcting his bowling alignment, his delivery stride and of course, on strengthening his muscles.”

According to Paras Mhambrey, who has been a part of the India U-19 and India A coaching staff, the secret to get back to top form lies in enjoying the game.

“If you are a bowler, especially a pacer, you are bound to come across injuries. Nagar lost two good years because of it. But he is still young and has got enough time to make up for what he has lost,” he emphasised. “He can bowl really fast, is quick off the air and can bowl the heavy ball too. That’s his biggest plus point.”

Rajasthan Royals’ Robin Uthappa was caught on TV applying saliva on the ball after dropping a catch of KKR’s Sunil Narine on Wednesday. This was in violation of the International Cricket Council (ICC)’s interim guidelines on the laws of the game. It was not known if the umpires or the IPL governing council had spoken to Uthappa or the Royals.  “A team can be issued up to two warnings per innings but repeated use of saliva on the ball will result in a 5-run penalty to the batting side,” the ICC had stated in May.