AB wary of the heat

‘It’s very hot... Reminds me of a Test match we played in Chennai once where Viru scored 300’ 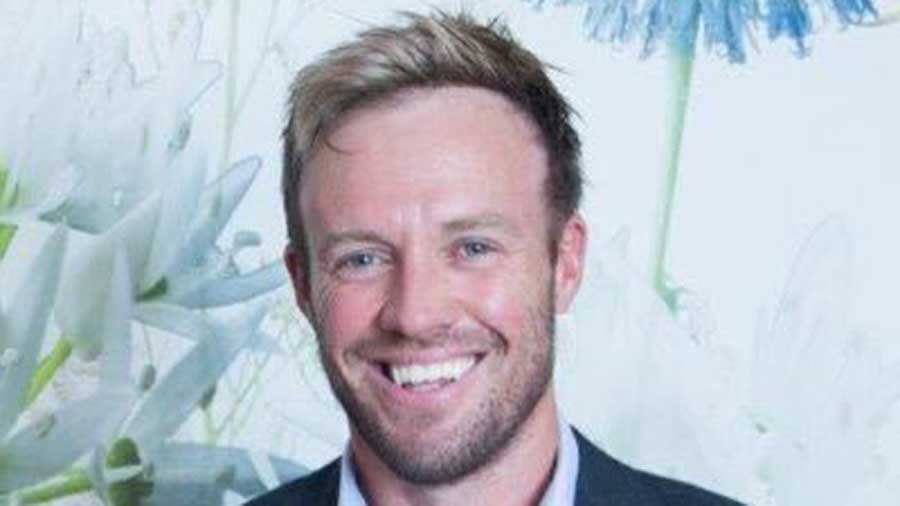 AB de Villiers believes the biggest challenge for all teams in this IPL will be adjusting to the hot and humid conditions in the UAE.

In an interview on the Royal Challengers Bangalore Twitter handle, the South African star said: “I am not really used to these kind of conditions.

“It’s very hot... Reminds me of a Test match we played in Chennai once where Viru (Virender Sehwag) scored 300 (319, in March 2008). It was one the hottest weather conditions I’ve experienced in my life.

“The humidity here is similar to that, even at 10 in the night. When I arrived here, I checked the weather conditions of a few months and it seems to be getting better.

“It is definitely going to play a part and you have to make sure you have the energy for the backend of the innings or last five overs of your bowling spell.”

Playing before packed houses in India is something De Villiers said he would miss very much.

“All of us are used to playing in front of crowds at the big stage. There’s certainly an amount of adrenaline that gets pumped into you when it gets really loud, especially at the Chinnaswany when the RCB fans gets going. It’s difficult to stop the RCB team then. No doubt we’ll miss the crowd.

“But I won’t say I am not used to playing before empty stands. In fact, I have played a lot of cricket in empty stadiums. I grew up like that.

“It’s only in my international career that I have played in front of crowds,” the former Proteas captain said.

Asked whether there could be a drop in the standard with players returning after a long break owing to the pandemic, De Villiers replied: “Not at all. In the 3TC (in South Africa), I’ve faced some of the best bowling in the last three to five years. The bowlers were churning out yorkers and showed some great skills with pace, variations.

“I think they are all very hungry.”