BCCI officially announced the fixtures of IPL 2020 on Tuesday 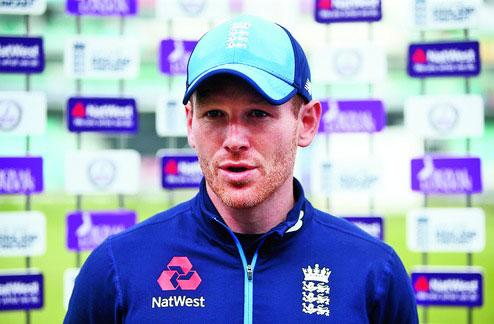 The BCCI officially announced the fixtures of IPL 2020 on Tuesday. Defending champions Mumbai Indians will host Chennai Super Kings in the first match on March 29. The IPL will run six days longer than last year, with the extra days necessitated by the decision to do away with double-headers on Saturdays, limiting them to only Sundays. The BCCI did not disclose the venue of the May 24 final for the eight-team tournament.

The Telegraph had carried the tentative schedule in Sunday’s edition. The following is the list of KKR’s matches: