The massive defeat, which the captain said was “an education”, has put the pressure right back on his team now 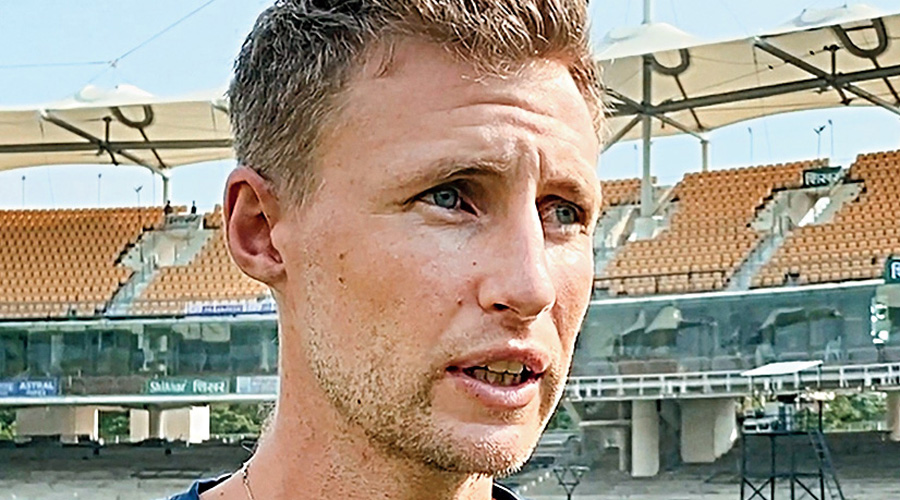 England’s rotation policy, due to which they dropped James Anderson and Dom Bess from this Test, has been criticised by many. But captain Joe Root continues to defend it, citing the pandemic.

“It’s difficult and challenging, but so is everything at the moment. In this time with Covid, with the amount of cricket we’ve got, trying to manage all things together is tough.

“But it is where we’re at. And that’s where we find ourselves… we just have to make sure that we get the best out of our players.

“We’ve got a very talented group of players. We’ve got a number of different options. It doesn’t change my focus, though, as we want to win these next two games,” Root said on Tuesday.

The massive defeat, which Root said was “an education” for England, has put the pressure right back on his team now, as far as earning the World Test Championship final berth is concerned. “We’ll look at a squad that’s available to us and make sure that we’re very happy with the XI that’s selected to make the most of the pink ball under lights,” Root stated.

One good news for England is Jofra Archer recovering from the elbow discomfort. “He has been back into training the last couple of days,” Root said. “His workload will build up ahead of the game. Hopefully he will be available for selection.”