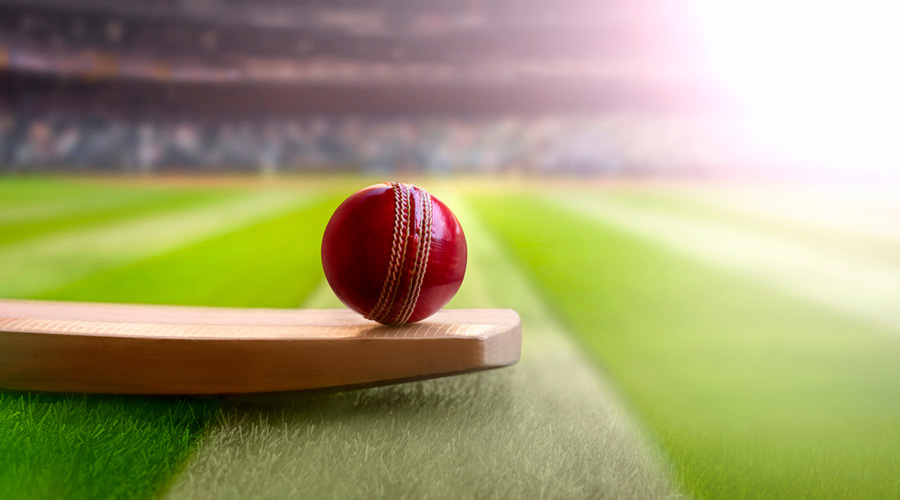 Cheteshwar Pujara and Ajinkya Rahane have been going through a rough patch, which was prolonged in the ongoing Lord’s Test by James Anderson, as the England seamer removed both batsmen cheaply during India’s first innings.

However, they have the backing of KL Rahul, who believes the duo’s experience and quality will eventually bail them out of the tough times they are going through.

“Pujara and Ajinkya have done the job for the team many times when we have been in trouble. They are world-class and experienced players, so they know how to come out of the woods if they haven’t scored runs in a couple of innings or so,” Rahul, easily India’s best batsman so far on the tour, said at the media conference after Day II of the second Test.

One should show more patience towards Pujara and Rahane as it’s never easy to bat in English conditions, Rahul pointed out. “You also have to realise that they are playing in tough conditions.”

Pujara, after some significant contributions in India’s Test series win in Australia earlier in the year, has been struggling since. Even in the home Tests versus England, where conditions were heavily in favour of spinners, he found it difficult.

As for India’s Test vice-captain Rahane, runs have dried up ever since his match-winning century at the MCG last December.