India-England ODI series: Spoilt for choice to get right XI

As the cricket caravan moves from Ahmedabad to Pune, there will be obvious changes in the playing conditions 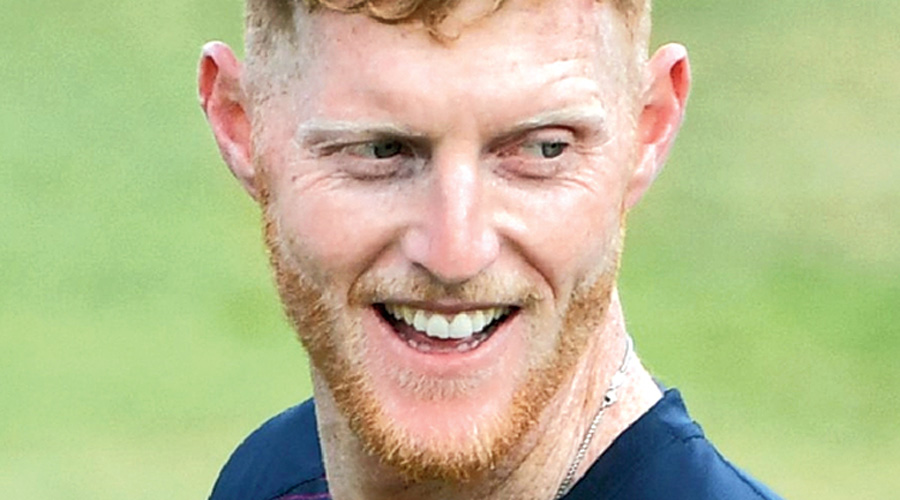 Virat Kohli made his displeasure clear about the scheduling of the India-England ODI series with a long IPL season awaiting him and his teammates. But the three-match series in Pune that begins on Tuesday is significant because these games are all part of the ICC World Cup Super League.

The League is a part of the (50-over) 2023 World Cup qualification process. Currently, England are at No.3 with 30 points, while India have nine points to be placed a lowly 10th on the League table. That means in order to move up, Kohli and his men will have to ensure they win the series.

As the cricket caravan moves from Ahmedabad to Pune, there will be obvious changes in the playing conditions. In the preceding T20Is, the pitch at the Motera stadium in Ahmedabad had life in it for the first three games. The 22-yard strip at the Maharashtra Cricket Association Stadium in Pune has traditionally been batsman-friendly, though in the four ODIs the venue has staged so far, India lost twice batting second.

So will the toss play a decisive role in the outcome of matches?

What also remains to be seen is the combination both teams opt for. Suryakumar Yadav’s stellar showing with the bat in the T20Is certainly adds to India’s options even as the team management has to decide what needs to be done with an out-of-form KL Rahul. Should he be part of the ODI XI? Or should Suryakumar, or even all-rounders Krunal Pandya and Washington Sundar, be given opportunity?

It’s unlikely that Shreyas Iyer or Hardik Pandya will be rested, at least for the first two matches.

However, with Kohli saying that Shikhar Dhawan would open alongside Rohit Sharma, the series does provide the left-hander with a chance to redeem himself instead of leaving everything on his performance in the IPL, where he’s an automatic choice for Delhi Capitals.

On the bowling front, Bhuvneshwar Kumar, Shardul Thakur and T. Natarajan look likely to start, while one has to wait and see if Kuldeep Yadav does finally get an opportunity or the team persists with Yuzvendra Chahal.

The option of surprising England by including Mohammed Siraj or handing a debut to young quick Prasidh Krishna is also there for the hosts.

To speak of England, their bowling attack will be further weakened with Jofra Archer going home because of his elbow woes, while who bats at No.3 is another issue which captain Morgan and coach Chris Silverwood need to think about.

Slotting Ben Stokes, set to play his first ODI since that unforgettable 2019 World Cup final at Lord’s, at No.3 will not be a bad idea as it allows the ace all-rounder to face as many balls as possible.

In the absence of Joe Root, who has been rested, England have players like Sam Billings, Liam Livingstone and Moeen Ali to choose from. And given the conditions, coupled with his IPL experience, Moeen could be the ideal choice for the visitors.

Not including Moeen in any of the T20Is surprised many, including Kohli, who’s been the spinner all-rounder’s captain at Royal Challengers Bangalore. “Knowing Moeen, he’s someone who could’ve been a strong addition in the Test matches, looking at how the pitch assisted spinners.

“Also in T20s, he brings in more balance being an extra spin option,” Kohli pointed out.

Morgan did not disagree with that. “Anybody who’s an all-rounder within the side and makes our squad is extremely valuable to our side,” he said.

But will England make the right calls before the toss, something they didn’t quite do in the T20I leg of the tour? Wait and watch.