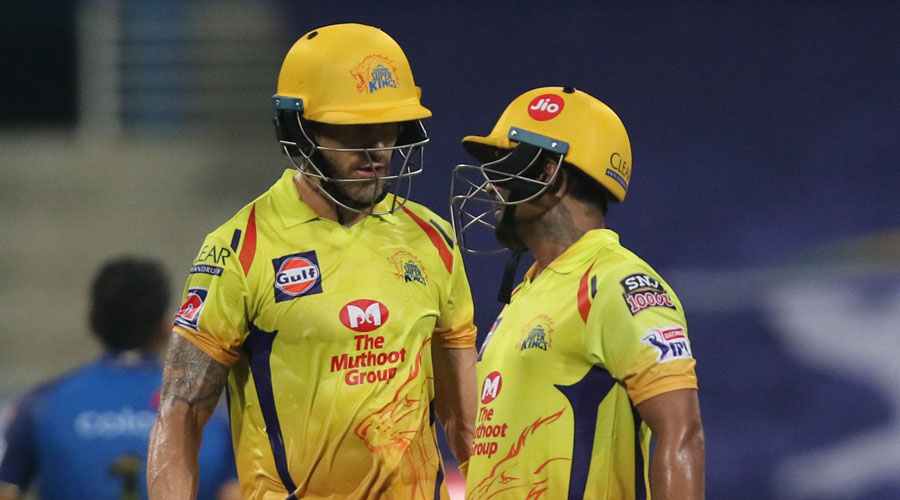 Our Bureau, Calcutta: Veteran India spinner Harbhajan Singh has praised the performance by Ambati Rayudu in the opening game of the 13th edition of Indian Premier League and said that he had deserved a spot in the World Cup squad last year.

“The partnership between Rayudu and (Faf) du Plessis was the game-changing moment for Chennai Super Kings. We have made a bright start and we need to keep moving forward like this,” Harbhajan said on a YouTube channel.

PTI, Dubai: Marcus Stoinis’ all-round brilliance and Kagiso Rabada’s Super Over show helped Delhi Capitals beat Kings XI Punjab after both teams were tied on 157 in regulation time. Asked how he manages to pull off the Super Overs, Rabada said: “It just depends what works for me on the day. There’s decent bounce in this wicket, and the boundaries are quite big. It’ll take a bit to clear it.”