In loss to Ireland, wake-up call for South Africa

The Irish in the second ODI of the three-match series at Malahide, near Dublin, beat the Proteas by 43 runs on Tuesday 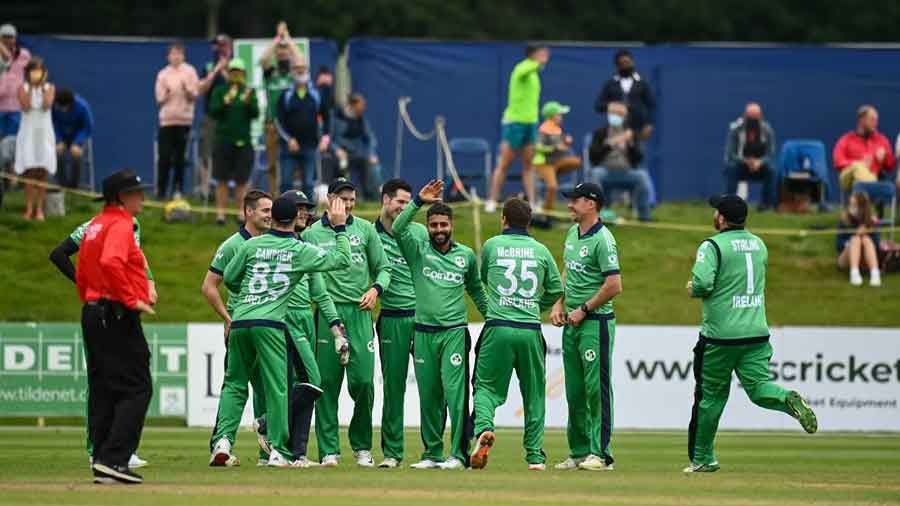 South Africa’s struggle in international cricket hit another low when Ireland beat them comprehensively in the second ODI of the three-match series at Malahide, near Dublin, by 43 runs on Tuesday.

Their bowlers were off the mark as Ireland, after being put in, posted 290/5 with skipper Andy Balbirnie hitting 102. The Proteas then were bowled out for 247 with nine balls still remaining.

Barring opener Janneman Malan (84) and Rassie van der Dussen (49), no other South African batsmen could get going. Captain Temba Bavuma pointed out later that the difference between the two sides in terms of fielding was “like chalk and cheese” after South Africa dropped two catches and gave away 95 runs in the last 10 overs.

The Irishmen, on the other hand, held on to all their chances, effected a run out and yanked out eight South African wickets for just 88. “We haven’t shown any consistency in the death-bowling phase,” Bavuma stated.

“Bowling short and wide is never a plan. I’d like to give the bowlers the benefit of doubt and pin it down to execution.

“It has been happening a bit too often where we find ourselves trying to defend both sides of the field. That obviously makes things difficult,” Bavuma said.

He added: “Those are not the standards we pride ourselves on, and dropping catches was always going to make things harder for us.”