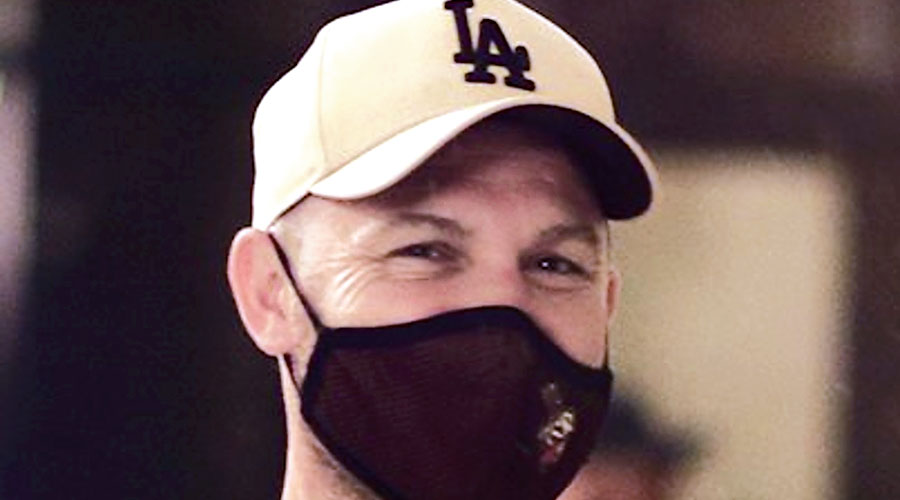 Brendon McCullum and Eoin Morgan were teammates at Kolkata Knight Riders back in the 2012 edition of the IPL. Cut to present, McCullum has retired from international cricket as one of the greats from New Zealand, while Morgan has raised his stocks having led England to their first ODI World Cup triumph last year.

The Knight Riders have brought the two together again — McCullum as the head coach and Morgan as a key member of the playing group.

In McCullum’s eyes, the England white-ball captain has been the “best middle-order batsman” in the last few years.

“If we look at the first part of Eoin’s career, which was his apprenticeship, he was good at times at the international stage. But what we have seen over the last four or five years is a player who has taken his belief in his game and has led England and completely changed how the whole country play its cricket. He got ultimate success in the form of the World Cup triumph.

“Now when you see him bat, he is completely free, content with his game, understands his game and can play it how he wants to. Now that he’s free, he’s an incredibly dangerous player and probably the best middle-order batsman in the shorter version over the last two years,” McCullum said from Abu Dhabi in response to a question from The Telegraph on Morgan’s growth as both player and captain.

“We are very lucky to have him. His relationship with (captain) Dinesh Karthik throughout the campaign will give us a good opportunity to make an impact in the league.”

Promising youngster Shubman Gill could be one of Knight Riders’ top-order batters as McCullum backs him to deal with “tricky wickets early on against fast bowling”.

“From a leadership point of view, I’m very impressed with how Shubman carries himself and the way he plays the game. I feel he has got a bit of presence about him even at a very young age.

“What I want to see the most out of him is to grow in his own time and space along with taking those around him,  those who are reasonably inexperienced and helping them grow at the same rate that he is growing in his own career,” McCullum added.