ICC to take final call on games hit by Covid-19

We have a committee set up to look at any cases that arise during the event: Geoff Allardice 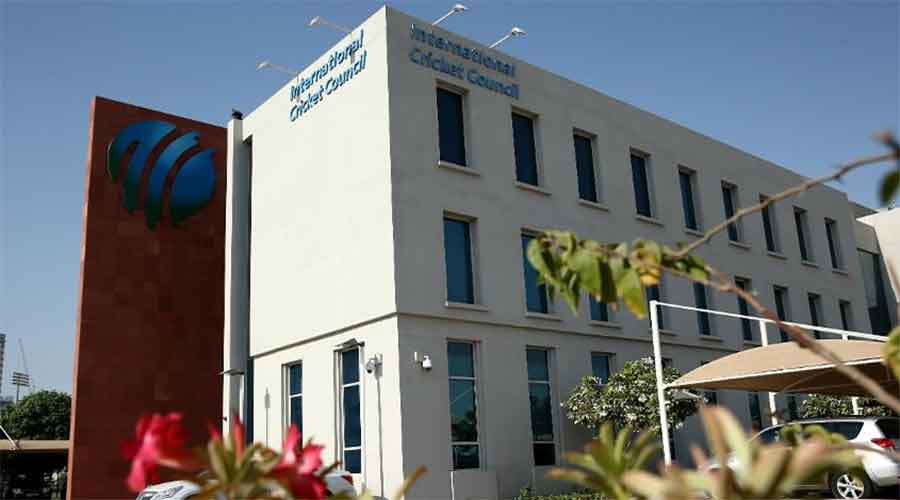 The ICC will have a committee which will decide the fate of any game that is affected by Covid-19 cases in the team camps during the T20 World Cup, confirmed interim CEO Geoff Allardice, making it clear that no member nation can take decisions in such cases unlike in bilateral contests.

The ICC already has a committee of medical exerts, which also includes BCCI’s Dr Abhijit Salvi.

“I think we have been pretty clear in our communication with the members. We have a committee set up to look at any cases that arise during the event,” Allardice said. “Any decisions around matches will be taken by that committee and it’s not going to be something that’s going to be dealt by the members,” he said.

The champions of the men’s T20 World Cup will take home a winners’ cheque of $1.6 million while the runners-up will get half that amount, the ICC confirmed.

All 16 competing teams will receive a part of the $5.6 million allocated as prize money for the tournament. The two losing semi-finalists will receive $400,000 each.

Each team will get a maximum of two reviews per innings.