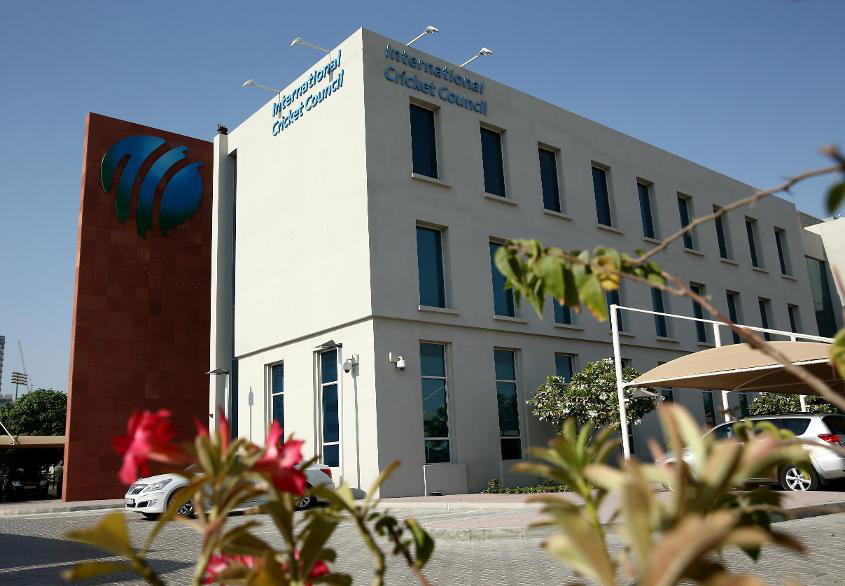 The Board of Control for Cricket in India (BCCI), along with England and Wales Cricket Board (ECB) and Cricket Australia (CA), will come out strongly against the International Cricket Council (ICC)’s proposed Future Tours Program for the 2023-31 cycle which includes at least one men’s and women’s tournament every year.

The proposal will face strong objection during ICC’s board meetings in Dubai from March 27-29. Secretary Jay Shah will represent BCCI while president Sourav Ganguly is also expected to be present.

It had first been tabled in October last year and the ICC decided to overlook BCCI’s strong reservations. Acting secretary Amitabh Choudhary had been BCCI’s representative then.

Chief executive Rahul Johri, who was not allowed to attend the meeting, had written to the ICC about “wide ranging repercussions on bilateral cricket” if the ICC decided to stick to its stand.

The letter also stated that it would be appropriate for an elected administration to be in place before taking a final call.

The BCCI wants to stick to six events in an eight-year cycle as was the case in the 2015-23.

The ICC maintains it’s still “open to discussions” on the issue. The BCCI though has decided to take a tough stand and secretary Shah will write to the ICC shortly.

If things reach a point of no return, the BCCI may even decide not to sign the Members Participation Agreement.

What has incensed the BCCI further is the ICC’s reluctance to show any respect to the members’ worries.

Former ICC chairman and BCCI supremo N. Srinivasan had also come out in the open against the proposal which is being seen as current chairman Shashank Manohar’s brainchild.

“Too much is never good. No world championship is held every year. Look at Fifa or any other world sporting body. It diminishes the value of winning a world event. Hosting an event after four years or at least two years will keep the interest intact among the masses,” an influential BCCI official told The Telegraph.

Several cricket Boards have also voiced their worries over survival of bilateral cricketing ties. “Where is the space to host bilateral series? Remember, bilateral series still generate enormous interest and revenue. Nothing can beat an Ashes or an India-Australia series. If India and Pakistan agree to play a series sometime during the cycle, where is the window to host such a series,” the official asked.

Questions have also been raised about the lack of window for hosting franchise leagues like IPL and Big Bash.