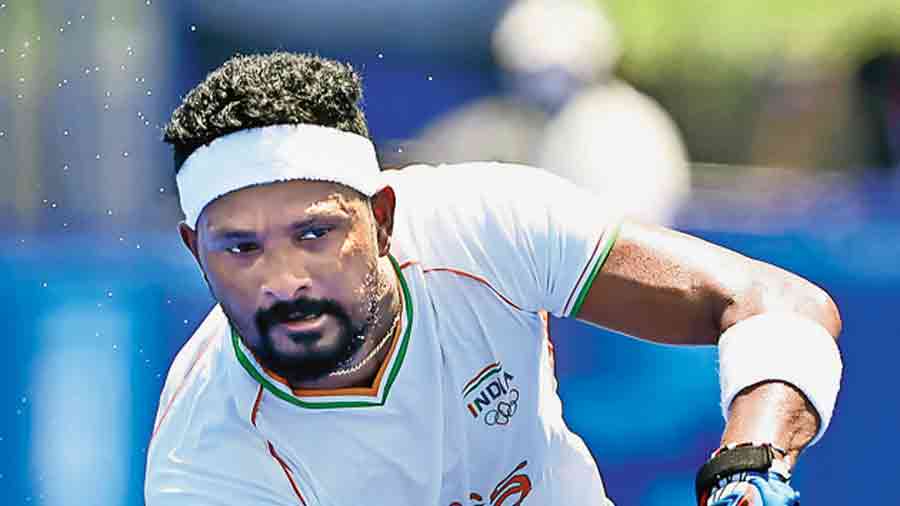 India hockey player Birendra Lakra was on Tuesday accused of involvement in the murder of his childhood friend Anand Toppo by the father of the deceased. Anand was found dead in the Olympian’s flat in Bhubaneswar in February this year. His father, Bandhan, has accused Odisha police of shielding Lakra.

Bandhan said he has been struggling to file an FIR for the last four months but the state police did not help him, forcing him to go public with his accusations.

Lakra, 32, was part of India’s bronze medal winning team at the Tokyo Games.

“On February 28, we got a call from Birendra that he is taking Anand to the hospital. Later he said Anand is no more,” Bandhan said.

According to sources, the incident was a fall out of a love triangle even though both Lakra and Anand were married.