Hattangadi comes away impressed with ‘structured method’ of inquiry

Administrators Rai and Diana depose as well, Johri may do so today 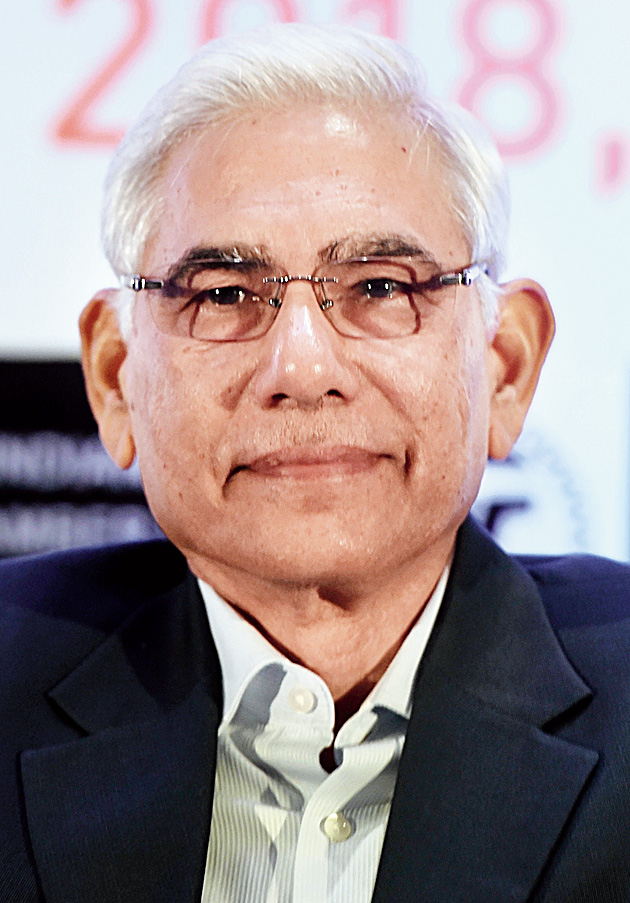 Many within the Board of Control for Cricket in India and quite a few outside the organisation have been highly sceptical of the independent panel probing allegations of sexual harassment against CEO Rahul Johri.

After Monday’s depositions in Mumbai, that may have to be revised.

The negative impression, it seems, has largely been because Vinod Rai, who heads the two-member Committee of Administrators appointed by the Supreme Court, alone chose the panel headed by Justice (Retd) Rakesh Sharma.

When the panel was announced, P.C. Sharma and Barkha Singh were the other two members. The former had to quickly opt out owing to a conflict of interest. His place went to Veena Gowda.

Rai got the freedom to hand-pick as fellow-Administrator Diana Edulji, by way of protest, kept herself away from the process.

Anirudh Chaudhry, the Board treasurer, didn’t take calls but The Telegraph briefly spoke to two key ‘players’ — former Mumbai captain Shishir Hattangadi and litigant Aditya Verma of the Cricket Association of Bihar, which continues to struggle for recognition.

Both Hattangadi and Verma praised Justice Sharma. The two women, Singh and Gowda, as well.

“I came away impressed with the method adopted by the panel. I was only asked pertinent questions, to the point and no cutting corners...

“The clear and structured method made me leave the inquiry room with satisfaction. The panel knows what it is doing...

“I must place on record that Justice Sharma was respectful and the ladies too gave a ear to whatever I wished to say,” Hattangadi told this Reporter before boarding a flight to Ahmedabad.

Verma, for his part, said: “Main hopeful hoon ki the women who have been sexually harassed by Johri will get justice and the Board’s image won’t get further damaged...

“The panel heard me patiently and Justice Sharma, the chairman, came across as a sharp and reasonable person. Bade suljhe huye lage...

“My lawyer-friend (Sanjeev Kumar Mishra) was also allowed to speak as he’s a witness to an attempt from Johri’s side, through the representative of a PR company engaged by the Board, to make me not talk about the sexual harassment allegation by a lady employee of the Board...

Hattangadi and Verma cited confidentiality and declined to get into specifics of their depositions. A confidant of the latter did, however, have a few things to reveal.

According to the confidant, Verma suggested that “Johri and the lady employee be put through a lie detector test” to determine who was right.

Apparently, Verma kept emphasising that the entire country had a stake in the Board and its CEO couldn’t continue functioning when allegations of sexual harassment exist.

Hattangadi, one assumes, would have stood by a woman (“dear” family friend) who sought his help in a case of sexual harassment by Johri.

Realising the gravity, Hattangadi introduced the lady to Diana and the Administrator has placed her complaint before the panel.

The woman, it’s gathered, has already deposed — via Skype. 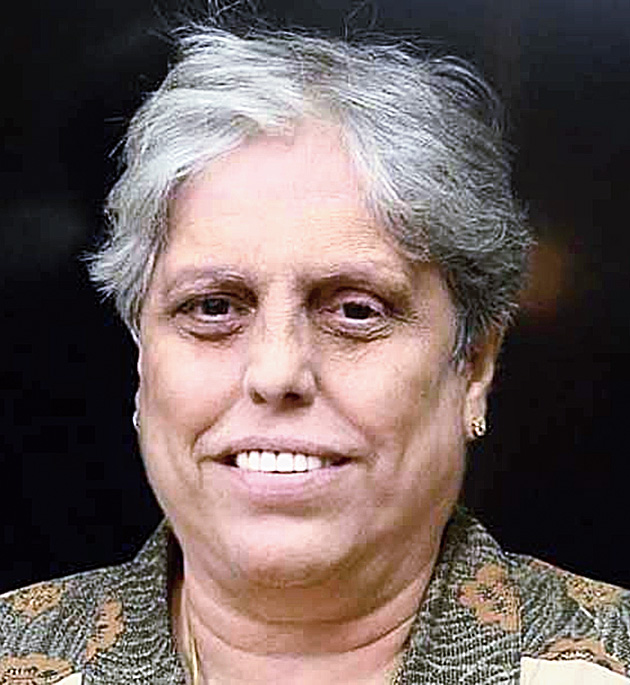 Hattangadi’s stand could have been that he doesn’t have an agenda and felt a “moral duty” to assist a “dear” family friend.

Surely, you cannot question that.

Till the evening, it wasn’t clear whether the woman employee, who’d briefly quit before being persuaded to take back her resignation, will be called to depose.

For the panel to enhance its credibility, the woman employee should be asked to make a personal appearance.

One learns that Rai and Diana deposed in the latter part of the day. It couldn’t, however, be ascertained if the two met the panel together or separately.

Rai and Diana haven’t at all been on the same page where the handling of the Johri affair is concerned. While the former has consistently (and inexplicably) been soft on the CEO, Diana wanted him sacked or be compelled to resign.

The possibility of Johri being allowed by Justice Sharma, Singh and Gowda to “cross-examine” those who have deposed before the panel cannot be ruled out.

If that does happen, another controversy would be scripted.

Maybe, Johri will depose on Tuesday.