Advertisement
Home / Sports / Going to do our best to qualify for Tokyo: Ashwini

Going to do our best to qualify for Tokyo: Ashwini 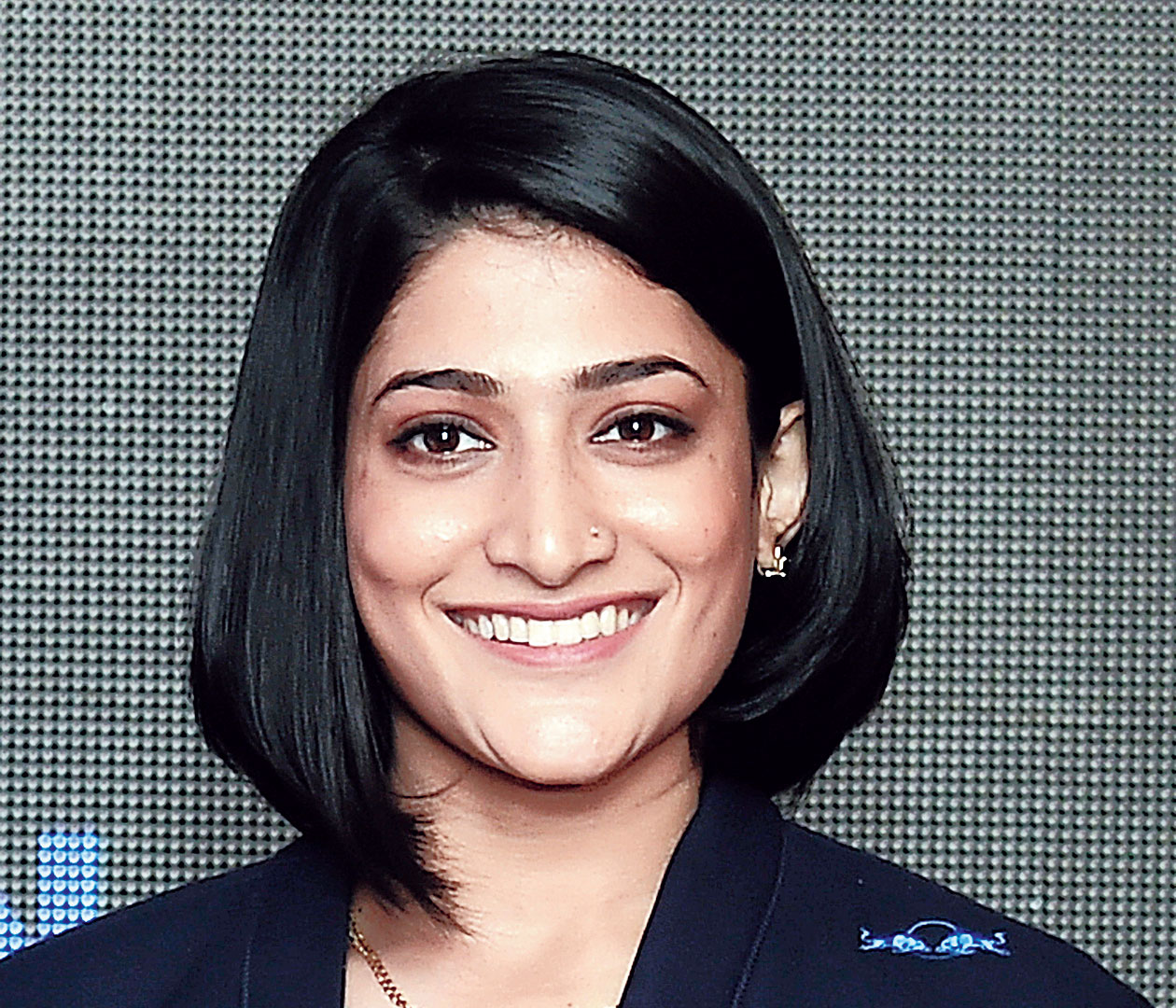 Not just Saina Nehwal and PV Sindhu, but the shuttlers in doubles category too are gunning for glory in world tournaments and dedicated towards earning India accolades like the two Olympic medallists, believes Ashwini Ponnappa.

The 2010 and 2018 Commonwealth Games gold medallist is quite confident of the country’s doubles players doing well in the World Championships next year and clinching 2020 Tokyo Olympics berths.

In the city as face of the Badminton Express League, which was unveiled at a hotel on Monday, Ashwini said: “We can be very hopeful. We are working extremely hard and we are getting better.

“We are stretching the top players and it’s about time we start winning. Satwik (her mixed doubles partner Satwiksairaj Rankireddy) and Chirag (Shetty) have had a great run (so far). Sikki (Reddy) and I have had great matches, and I’ve done well in my matches with Satwik too.

“Playing good matches give us a lot of confidence. Every single tournament we play from here on will be a good practice for us and help us figure out the areas where we need to work on.

“We are going to do our best to qualify (for the Tokyo Olympics) and to win a medal.”

With Sikki Reddy, Ashwini reached the quarter finals of the Denmark Open in Odense earlier this month. In the French Open, unfortunately, the pair crashed out in the first round itself.

Ashwini, though, feels Sikki and she have become more consistent now. “It’s important to understand that when you play doubles, you win and lose together.

“Sikki and I had a great quarters match (in Denmark Open) and that has given me a lot of confidence, underlining that we are going in the right direction. We did win a bronze medal (in women’s doubles) in CWG this year, but we have become more consistent now. That’s very important.

“In the Denmark Open quarters match against the Japanese duo, we tried doing the same as we did against the South Koreans. But it did not work. Now that is also something we need to work on. We cannot have the same game style against every opponent,” she elaborated.

Despite the first-round exit in the French Open, Ashwini prefers to look at the positives. “Satwik and I lost in the first round, but we lost to a good pair. They are the current CWG gold medallist and European champions.”

Meanwhile, asked about the series of allegations that her former doubles partner Jwala Gutta made, which became part of #MeToo, Ashwini said: “I could just speak for myself. It’s quite unfortunate with all the things I have read and that have happened.

“But all I can say is that I am fortunate in that respect that I don’t have much to complain about or say. But it’s important to stand by those who spoke out, listen to them, and give them strength and courage. It’s not easy to speak up and voice your opinion.”