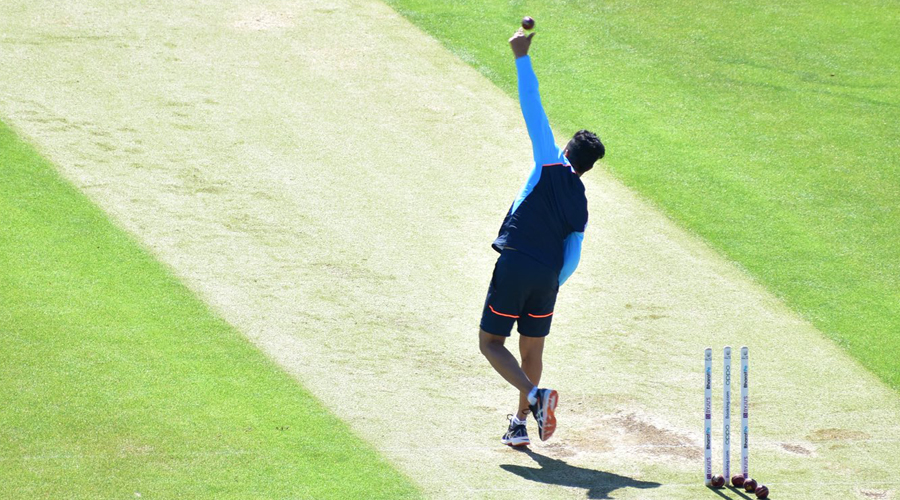 Virat Kohli remains India’s best bat in the longest format, but Glenn Turner thinks the India captain will find the going tough in the World Test Championship final against New Zealand in Southampton.

The former New Zealand captain and selector, who has played 41 Tests and as many ODIs, doesn’t wish to “speculate” too much on Kohli. But if conditions at the Ageas Bowl bear resemblance to that of Wellington and Christchurch when India toured New Zealand early last year, Turner believes Kohli will struggle.

“I don’t wish to speculate on whether Kohli’s reflexes have deteriorated. But if the pitch and overall conditions favour seam and swing, he is also likely to struggle along with others as was demonstrated in New Zealand,” Turner, one of New Zealand’s most prolific cricketers and the first-ever to hit a 150-plus score in ODIs, told The Telegraph from Dunedin.

In pacer-friendly conditions in New Zealand last year, Kohli aggregated just 38 runs in the two-Test series which India lost 0-2. However, during India’s last tour of England in 2018, Kohli, albeit quite a few reprieves, had turned out to be India’s top scorer with 593 runs, smashing two centuries and three fifties. India had lost that series too, but individually, Kohli was successful in dealing with the challenging English conditions.

Turner spoke about the importance of the conditions as well.

“Once again, conditions are going to be pivotal. I think it is true to say that the home conditions, where batsmen are brought up, play a significant part in the technique and skills of a player.

“Although it seems that in more recent times, pitches in India can assist seam bowling, they still can’t be compared to conditions in New Zealand. This was exposed when India last toured New Zealand.

“English conditions are generally closer to those in New Zealand,” Turner, who has 10 international and 103 first-class hundreds, explained.

Kane Williamson and his troops will also be better prepared since they will have spent more days in England — starting with their quarantine in Southampton followed by the two Tests versus Joe Root’s side — than India Turner said.

“Other than Trent Boult (who isn’t part of the first Test), all their other players will have played two games of five-day durations leading into the WTC final. But don’t be surprised if the bowlers in particular fall victim to injury due to compromised workloads in 20-over cricket,” he said.

He added: “The English, however, have demonstrated their disregard for Test cricket by resting five of their key players (Jos Buttler, Chris Woakes, Sam Curran, Jonny Bairstow and Moeen Ali) in addition to the injured Ben Stokes and Jofra Archer.”