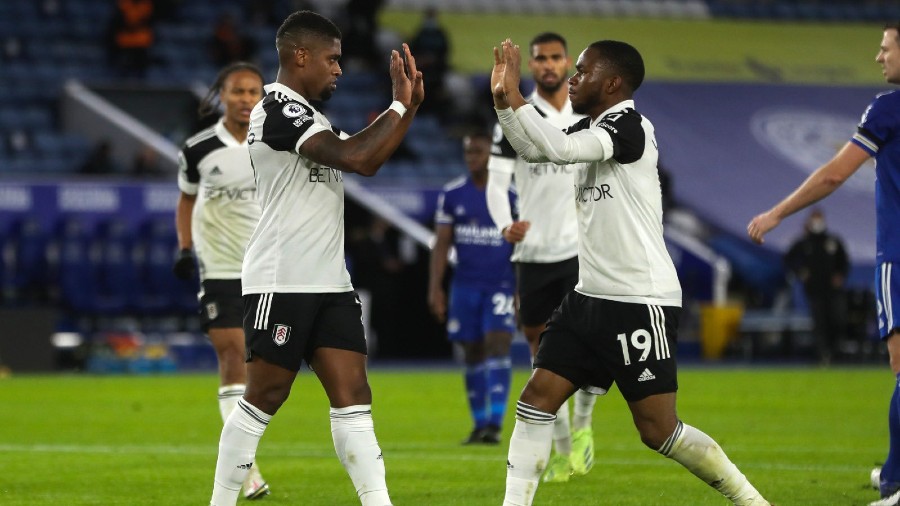 Fulham fixed their penalty jinx as Ivan Cavaleiro’s spot kick eased them out of the relegation zone with a shock 2-1 win at high-flying Leicester City in the Premier League on Monday.

There was huge relief on the Fulham bench when Cavaleiro netted as the London side had failed to convert their last three Premier League penalties.

Cavaleiro had missed in their last game against Everton while in the game before that Lookman inexplicably attempted a ‘Panenka’ penalty against West Ham United — his embarrassing miss costing his team a point.

Leicester squandered their chance to join league leaders Tottenham Hotspur and Liverpool on 21 points in a disappointing display, although an 86th-minute effort by Harvey Barnes set up a tense finale.

Lookman celebrated his goal by going to the side of the pitch and raising a Senegal shirt of former Fulham player Papa Boupa Diop who died, aged 42, at the weekend.

West Ham United climbed to fifth with a 2-1 victory over Aston Villa on Monday as for the second successive home game they benefited from a missed penalty.