Sindhu, seeded third, will clash with another Dane Line Christophersen next 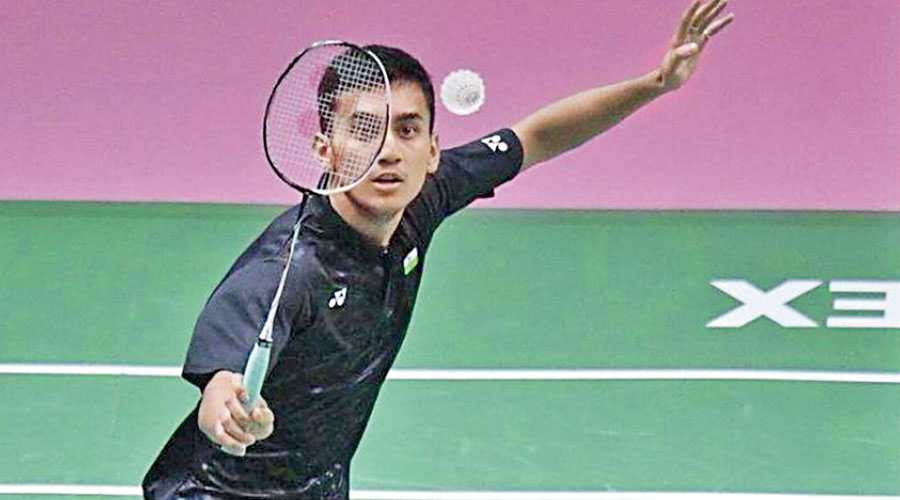 PV Sindhu and Lakshya Sen advanced to the second round but it was curtains for Saina Nehwal and Kidambi Srikanth on a mixed day for Indian shuttlers at the French Open Super 750 badminton tournament here on Wednesday.

Sindhu, a double Olympic medallist, beat Denmark’s Julie Dawall Jakobsen 21-15, 21-18 in women’s singles, while London Olympics bronze medallist Saina, who had suffered a groin injury during the Uber Cup finals, retired after lagging 11-21, 2-9 against Sayaka Takahashi of Japan. Sindhu, seeded third, will clash with another Dane Line Christophersen next.

Lakshya had a good day in office as he defeated Ireland’s Nhat Nguyen 21-10, 21-16 to set up a clash against Singapore’s Loh Kean Yew next in men’s singles. Sourabh Verma also made a positive start, outwitting Brazil’s Ygor Coelho 22-20, 21-19 in 43 minutes. He will meet Japan’s Kenta Nishimoto in the second round. His younger brother Sameer, who played his opening round on Tuesday, will face Indonesia’s Shesar Hiren Rhustavito.

However, it was curtains for Kidambi Srikanth, Parupalli Kashyap and HS Prannoy in men’s singles. Srikanth played his heart out to match top seed Kento Momota and also held two-point lead towards the end of the decider but ended up losing the men’s singles second round tie 18-21, 22-20, 21-19 in 79 minutes. Kashyap went down fighting 17-21, 21-17, 11-21 to Brice Leverdez of France, while Prannoy lost 11-21, 14-21 to Taiwan’s fourth seed Chou Tien Chen.