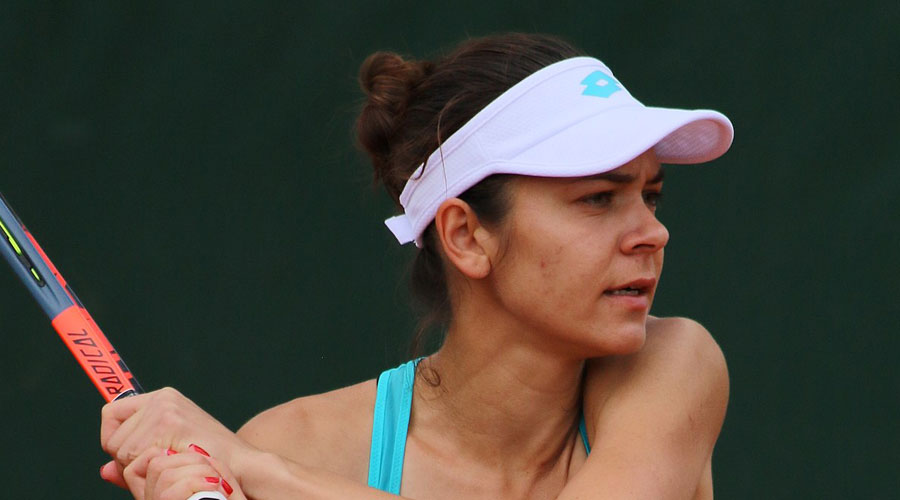 French prosecutors on Tuesday said they had opened an investigation into alleged match-fixing in a women’s doubles match at the French Open.

The prosecutors’ office said the investigation into “fraud in an organised group” and “active and passive corruption”, was related to a doubles match between Romanian pair Andreea Mitu and Patricia Mari and Russian Yana Sizikova and American Madison Brengle.

The Romanians won the match before being knocked out in the third round.

According to L’Equipe, large sums of money were bet on the Romanians winning the game in question and that the wagers were placed in several countries through Paris-based gambling outlets.

The Tennis Integrity Unit (TIU) said it was aware of the investigation but declined to comment.

The investigation, which was opened on October 1, is being handled by the French police’s Central Service of Races and Games (SSCJ).

Alexei Selivanenko, vice- president of the Russian tennis federation, had told the Championat.com news website on Sunday: “As long as there are no official documents, it is too early to comment on anything. Tennis has a zero-tolerance policy for cases of this kind.”

Brengle and the Romanian pair, and their respective tennis federations, could not immediately be reached for comment. The long shutdown in global sport due to the novel coronavirus meant players were unable to earn money, potentially heightening the risk of corruption.

Alerts flagged up to the TIU increased in the first quarter of 2020, but these cases rarely involve the ATP or WTA Tour events or Grand Slams.