French Open: Federer considers withdrawal, Naomi thanks fans for 'all the love'

The Swiss legend registered a hard-fought win over Dominik Koepfer on Saturday. The 23-year-old Japanese star opened up for the first time on Instagram after her Roland Garros exit 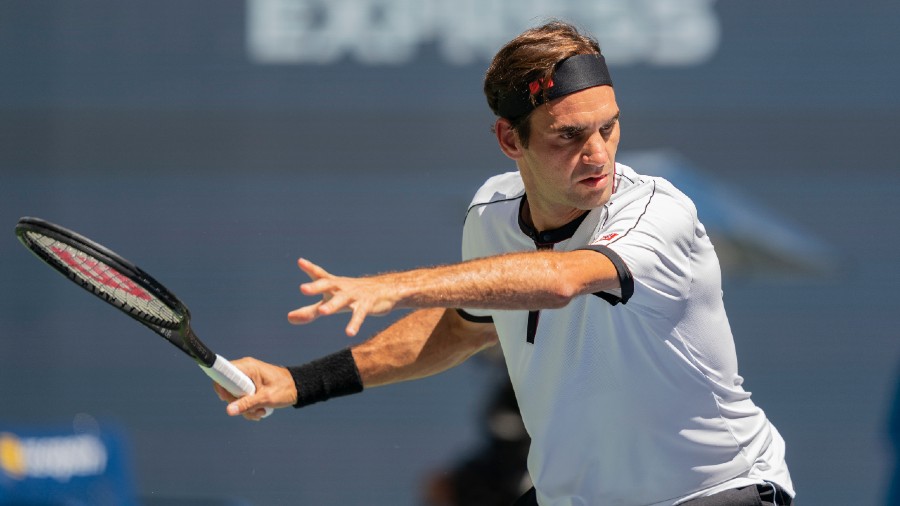 Roger Federer wasn’t quite comfortable going into the French Open. Before the start of the Grand Slam, the Swiss legend had admitted he wasn’t winning the tournament. And now, after a narrow third-round win over Dominik Koepfer at the Court Philippe Chatrier on Saturday, the world no. 8 is mulling a withdrawal from the Roland Garros. “I don't know if I am going to play. I have to decide whether or not to continue playing. Is it too risky to keep putting pressure on the knee? Is it a good time to rest? Every match I have to reassess the situation and see the next morning in what state I wake up and how my knee is doing,” he said after a gruelling match that continued for nearly four hours.

Federer last won the French in 2009, and he has, over the years, always had his eyes fixed on Wimbledon. With an obvious focus on the grass court season, he said, “The schedule has changed, and I don't have the usual week off between Roland Garros and Halle; we have to decide what will be best for Wimbledon.”

Naomi Osaka thanks her supporters

We had never heard from Naomi Osaka after her sudden withdrawal from the Roland Garros. But now she has opened up via social media, thanking all the people who supported her. “Just want to say thank you for all the love. Haven’t been on my phone much but I wanted to hop on here and tell you all that I really appreciate it,” she wrote on Instagram.

The 23-year-old had decided to opt out of the Grand Slam citing mental health concerns, soon after the event organisers had slapped a $15,000 fine on her for boycotting the press.

Before the Grand Slam got underway, Osaka had clearly mentioned she wouldn’t take part in any media interaction. “I am writing this to say that I am not going to do any press during Roland Garros. I have often felt that people have no regard for athletes' mental health and this rings true whenever I see a press conference or partake in one. We're often sat there and asked questions that we've been asked multiple times before or asked questions that bring doubt into our minds and I am not going to subject myself to people who doubt me,” she wrote on Twitter.