The Australian bowed out during her second round match. The F1 champion was critical of the Roland Garros organisers 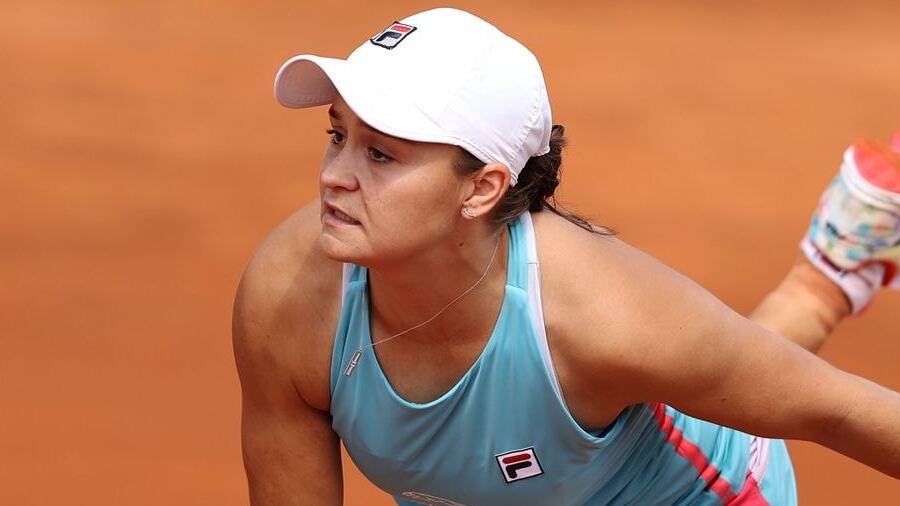 Ashleigh Barty’s injury woes took a turn for the worse as she had to retire injured during her second-round match against Poland's Magda Linette on Thursday. The 2019 French Open champion opted for medical help after going down in the first set, and then decided to bow out when the second set was at 2-2. “It's going to be a little bit tough this week. I think over the weekend we had a bit of a flare-up through my left hip," she told AFP.

This isn't the first time Barty had to bow out due to injury concerns this year. Last month during the Italian Open, she opted out during the quarter-final clash versus Coco Gauff.

Seven-time F1 champion Lewis Hamilton spoke up on Naomi Osaka’s sudden withdrawal from the French Open, and was critical of the event organisers. Speaking ahead of the Azerbaijan Grand Prix, Hamilton said, “The way they reacted was not good with the fine and someone talking about their personal mental health and then being fined for it, that wasn't cool. I think they could have definitely handled it better, I'm sure. I hope they will take a deep dive into it and find a better way to navigate in the future,” Hamilton said.

Hamilton said he had felt overwhelmed by media obligations around the time he joined F1 in 2007 when he was 22. “When I was young, I was thrown into the pit and I wasn't given any guidance or support. And what I do know is that, you know, when youngsters are coming in, they're facing the same thing as I did. And I don't necessarily know if that's the best for them,” he said.

Osaka withdrew from the tournament on Monday after she was fined for refusing to attend the typical post-match news conference following her first-round victory.