Xavi urges team to wake up and dream

‘We will compete and dream big. Otherwise, I would have stayed at home’ 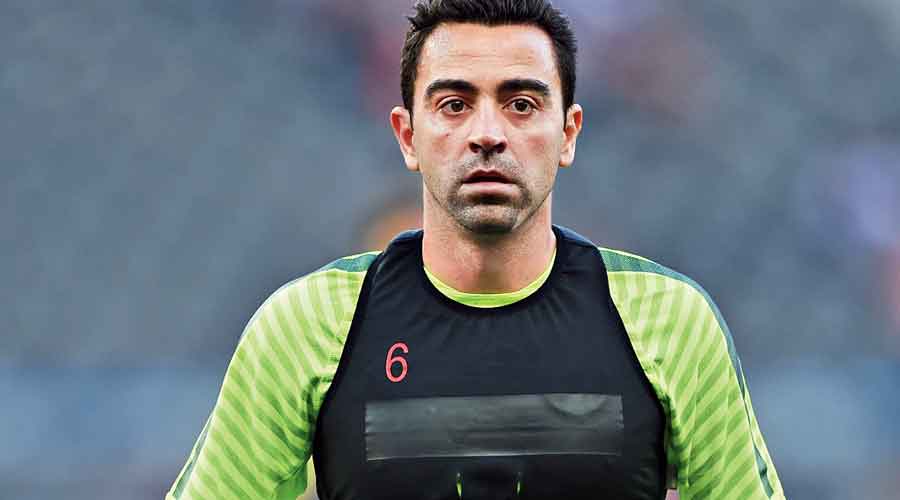 Xavi Hernandez is confident his side, Barcelona, will be among the clubs who will challenge for the Champions League title this season after the Spanish giants were knocked out of the competition in the group stage last term.

“We will compete and dream big. Otherwise, I would have stayed at home,” Xavi told a news conference on the eve of Wednesday’s opening Group C game against Viktoria Plzen. “Why can’t we win this competition? Barca is about winning.”

New signing Robert Lewandowski has delighted Barca fans in their three consecutive La Liga wins, scoring five goals, including two consecutive doubles. With new signing Raphinha playing well on the right wing, a resurgent Dembele finally showing his potential and Ansu Fati getting back to form, morale could not be higher. “We welcome the pressure here, there is pressure every day when you are at Barcelona. We have won five Champions League titles under pressure.

“Dreaming about winning again is not adding pressure,” he said.

Tottenham Hotspur have been penalised with a hectic schedule compared with other teams and must speak to the Premier League to ease their burden and avoid often playing three times in a week, manager Antonio Conte said on Tuesday. Spurs have just played three Premier League games in seven days against Nottingham Forest, West Ham United and Fulham and face three more matches in a week starting with Wednesday’s Champions League group opener at home to Olympique Marseille. “I think this is the first time in my career I’ve seen a schedule like this. “Tottenham have been penalised a lot,” he said.