Top 5 transfers to look forward to as EPL restarts

Race for UCL qualification intensifies amid the pandemic situation 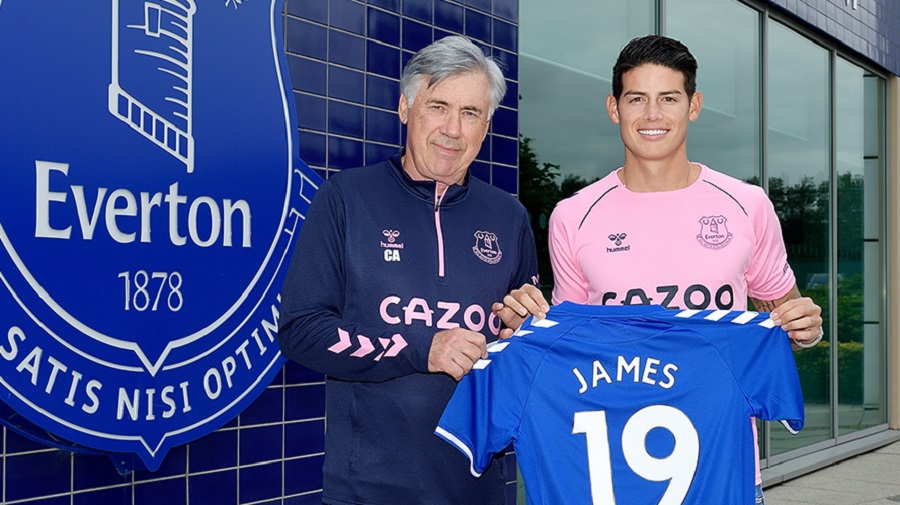 The English Premier League 2020-21 is about to kick-off after the delayed, pandemic-curtailed hurried ending of last season.

While the Covid-19 made sure the clubs don't have much to work with financially after being forced to play in empty stadiums which in turn led to lesser revenues, it has not been able to stop them from getting the players they want.

While some clubs, like Arsenal, has been forced to lay-off employees to cope with the situation, others like Chelsea have benefitted from the transfer ban last season. Notably, they were also helped by the big money move of Eden Hazard to Real Madrid last summer.

The transfer window is open till 5th October this year as a result of the pandemic, and while there will be plenty of arrivals and departures in the next 1 month, The Telegraph Online looks at the top 5 signings which got the fans abuzz till now.

Timo Werner (RB Leipzig to Chelsea) £47.5m: The German striker, who Chelsea signed on a 5-year deal, was one of the reason behind Leipzig's meteoric rise in Bundesliga. He amassed a total of 95 goals across 4 seasons for the German club, reaching the 20-goal mark in three of the four seasons. No wonder the Chelsea fans are excited to see him don the blue jersey.

Timo Werner during a practice session with Chelsea
Twitter/@ChelseaFC

Hakim Ziyech (Ajax to Chelsea) £35m: The left-footed winger was a top priority for the Chelsea hierarchy this summer after sending the top clubs of Europe on high alert with his 16 goals and 13 assists in the 2018-19 season. The Moroccan international has twice won the Eredivisie with Ajax beside playing the semi-finals of UEFA Champions League in 2018-19 season.

Hakim Ziyech during a training session with Chelsea
Twitter/@ChelseaFC

Donny Van De Beek (Ajax to Manchester United) £40m: Just when the United fans were questioning their board's inaction in the transfer market, Ed Woodward and co. pulled this off. An academy product of Ajax, the Dutch international had been instrumental behind their form in Eredivisie as well as UCL. He also earned himself a nomination in the 30-man list for Ballon D'or 18-19 season.

Gabriel Magalhaes (Lille to Arsenal) £27m: Defence has been the Achilles' Heel of Arsenal for as long as fans can remember. After the FA Cup and Community Shield triumph last season, manager Mikel Arteta talked about the need to strengthen the defence for a chance to get into the top four next season. With the introduction of William Saliba, (who was bought from St. Etienne last season before being sent back as a loanee for the same club) the club needed another young centre back to ensure the ageing legs at the back get some respite and Gabriel was at the top of the list. The 23-year old left-footed Brazilan central defender has impressed the critics with his heading ability, physique in addition to his long passes to the strikers.

Gabriel Magalhaes rejoices after being unveiled as an Arsenal player

James Rodriguez (Real Madrid to Everton) £20m: The mutual admiration between the Columbian attacking midfielder and present Everton coach Carlo Ancelotti was never in doubt. Ancelotti was the manager of Real Madrid when James completed his dream move to Real Madrid after the 2014 World Cup, He was taken on a 2-year loan by Bayern Munich in 2017 when Ancelotti was at the helm of the Bundesliga club.

Though injuries and off-form have hampered the tremendous potential that James could reach (anyone who has seen him in the 2014 World Cup would vouch for that), he stands a chance to redeem himself under the able tutelage of Ancelotti who has been looking sharp in luring the top talents throughout the transfer market.