There is always analysis on what we can improve on, Rodri Hernandez tells reporters 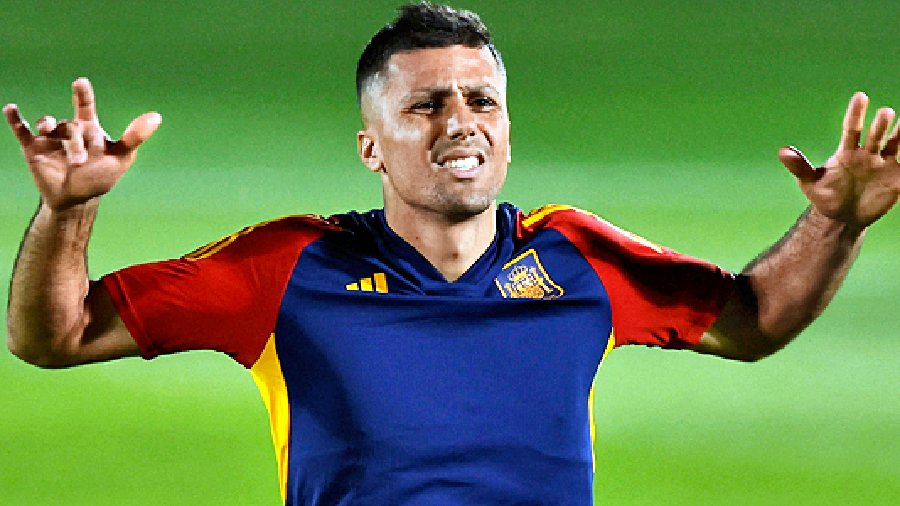 Spain have learned lessons from the 2-1 loss to Japan that threatened to knock them out of the World Cup and are aware they cannot afford to make the same mistakes against Morocco,  Rodri  Hernandez said on Sunday.

“Now a new competition is beginning. There is always analysis on what we can improve on, even after the games when we’ve played well,”  Rodri told reporters ahead of Tuesday’s game against Morocco who surprisingly topped Group F.

“The other day there weren’t that many things to improve on because it was a 10-minute collapse and this is what we have to do better. We’ve been warned that this cannot happen again.

“The coach has been clear, the players have assumed responsibility and we’re training happily, wanting to be in the next round and knowing that we can get there.”

Although  Rodri plays as a midfielder for Manchester City, the 26-year-old has been deployed at centre back by Spain coach Luis Enrique at the World Cup.

“My role in the team is the same as any central defender, to pass out from the back, to give consistency and solidity to the team,” Rodri said.