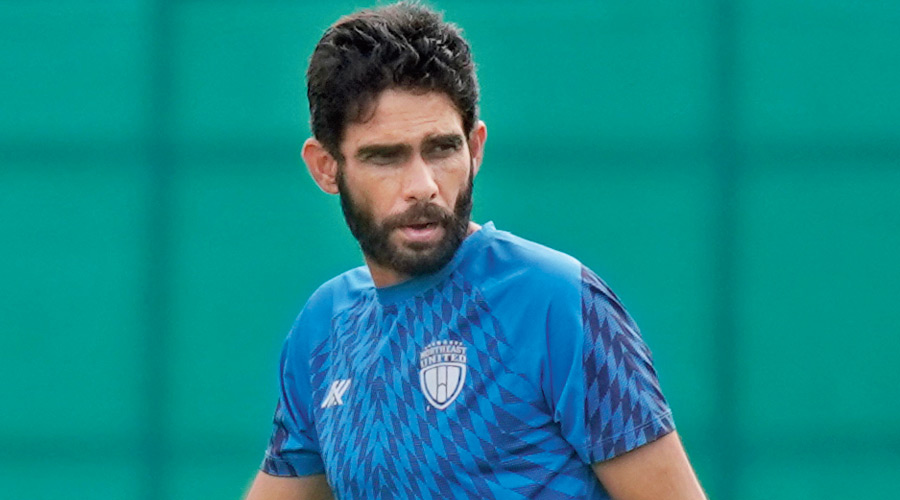 Khalid Jamil, who has an enviable track record as coach, is all set to helm Bengaluru United FC, an I-League division II club. Khalid’s contract is likely to be for one year.

Bengaluru United FC (BUFC) have been trying to qualify for I-League Division I for the past couple of seasons. “It will be a big challenge for him. BUFC deserve to be in I-League and Khalid’s appointment looks to be a smart move,” a source told The Telegraph on Friday. The 45-year-old was with ISL club NorthEast United FC (NEUFC) for two years, the last season as head coach, becoming the first Indian to be appointed head coach of an ISL side.

“Khalid is not seeing his new assignment as a climb down. He is excited,” the source added. The former India player grabbed headlines as coach after Aizawl FC won the I-League five years ago. He has also managed East Bengal and Mohun Bagan.