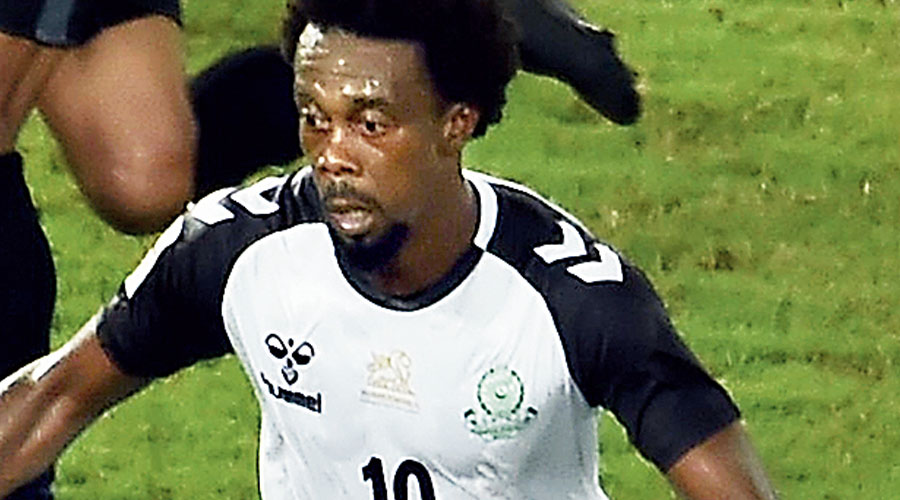 Mohammedan Sporting defeated Sudeva Delhi FC 2-1 to begin their I-League campaign with a win at the Naihati Stadium on Monday. SK Faiaz and Marcus Joseph scored for the winners while Abhijit Sarkar pulled one back in the dying moments of the match.

Captain Nikola Stojanovic had a good game for Mohammedan Sporting. Earlier, Tiago Adan and Mason Robertson found the target as Real Kashmir FC eked out a 3-2 win over Aizawl FC in Kalyani.

While Tiago scored a brace in the match, Robertson scored the crucial third goal for the Snow Leopards in the second half. Aizawl FC did well to lead in possession stats, and remained in contest till the final whistle.

Ayush Chhetri got the first shot of the match in the seventh minute of play after he received a pass from a corner. But his long-range hit went wide off the target.

Two minutes later, Real Kashmir received a corner of their own and Surchandra Singh sent the ball straight into the box, which was headed in to the back of the net by striker Tiago to give the Snow Leopards a 1-0 lead in the ninth minute.

Tiago, who was the star performer for Real Kashmir, was stretchered off with three minutes remaining.