Advertisement
Home / Sports / Football / Gokulam Kerala ended up being losers in this mess: Shabbir Ali on revocation of FIFA ban

Gokulam Kerala ended up being losers in this mess: Shabbir Ali on revocation of FIFA ban

'It's good that ban has been revoked' 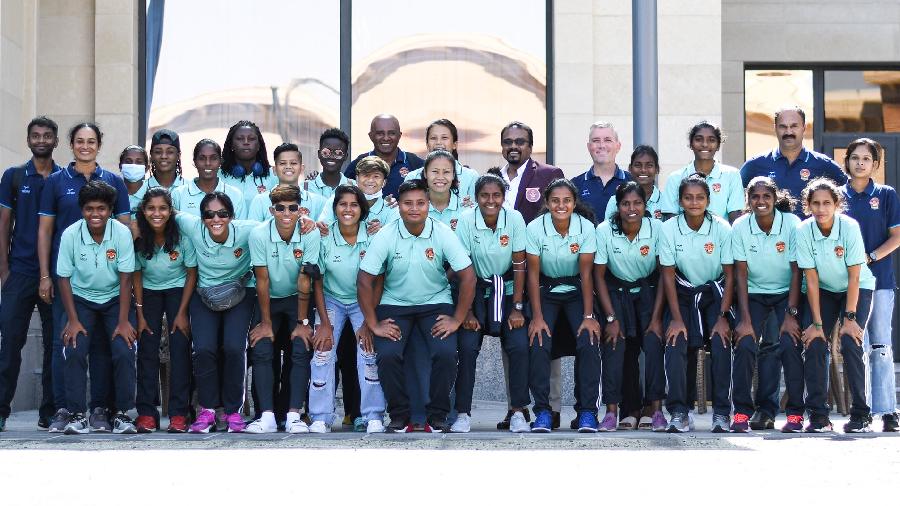 Former India striker Shabbir Ali is delighted that FIFA lifted its ban on the AIFF, but extended his sympathies to Gokulam Kerala, saying the club ended up being the "losers" in the 11-day "mess".

The ban on All India Football Federation (AIFF) was revoked by the world football governing body on Friday night.

The lifting of the ban means India will be able to host the U-17 Women's World Cup, besides the Indian clubs can now continue to participate in tournaments held under the aegis of FIFA and AFC.

"AIFF should have thought about holding the elections in time. It's good that ban has been revoked," Ali told PTI on Saturday.

"But in all this mess, it's not ATK Mohun Bagan nor U-17 Women's World Cup in India, it's the Gokulam Kerala who have ended up being losers. Why would they suffer AIFF should think about compensating them," he added.

It all started to go from bad to worse when controversial former AIFF president Praful Patel, whose third term ended in December 2020, continued to stay in office beyond the permissible 12 years.

The Supreme Court forced Patel and his executive committee to step down and appointed a three-member Committee of Administrators (CoA) to oversee the affairs of the federation.

However, FIFA saw this as "undue influence from third parties" and suspended the AIFF on August 15.

With the Supreme Court ending the tenure of CoA earlier this week, FIFA revoked the ban on Friday.

"FIFA on one hand says no third party intervention. Can the World Cup be held without government's help?" he added.

"It is a great moment, especially for woman footballers of the country to hear the news that FIFA has lifted the ban on AIFF," she said.

"We all Indians are willing to go one step forward to develop football and a grand success of FIFA U-17 Women's World Cup 2022 in India. Thanks FIFA, AFC, AIFF and MYAS (Govt of India."

"It's a good news. Happy to hear the news as soon as I get up in the morning. Whatever happens the beautiful game of football should continue. Looking forward to watch the under 17 World Cup in few weeks time," Singh said.

Rijiju added: "Good news as FIFA lifts ban of All India Football Federation, after Supreme Court removed the mandate of the Committee of Administrators from the affairs of AIFF."