Deserve to stay in this race: Antonio Conte 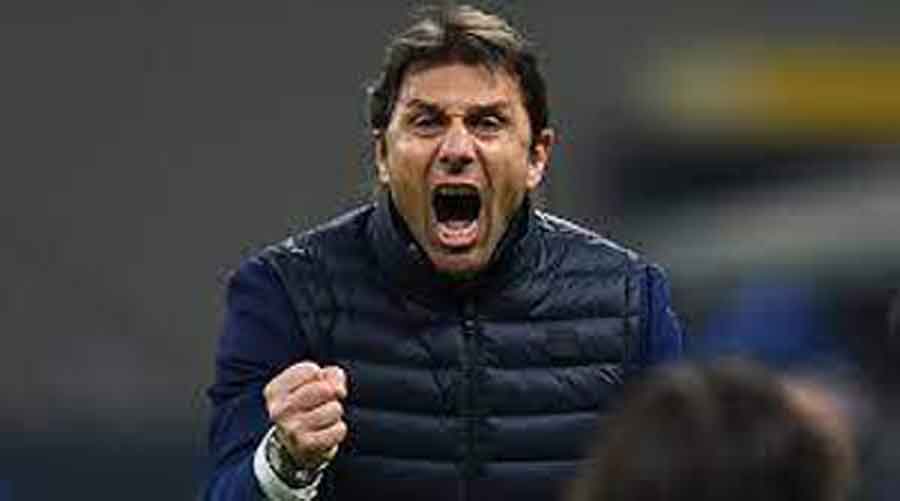 Tottenham Hotspur manager Antonio Conte said his side were worthy contenders for a spot in the Premier League top four after they drew 1-1 at Liverpool on Saturday and stayed in the hunt for Champions League qualification.

Spurs trail fourth-placed Arsenal by one point with three games remaining but Mikel Arteta’s team can extend that gap with victory against Leeds United on Sunday before the north London rivals meet in a potentially season-defining clash on Thursday.

“We deserve to stay in this race, because I think in November, not many people believed that Tottenham could fight until the end for a place in the Champions League. Now we are in the race and we are deserving of this.”

Conte took over from Nuno Espirito Santo last year with Spurs languishing in ninth, and the Italian has revitalised their season by introducing defensive discipline and intensity in attack.

“On Thursday, we have an important game, a vital game, north London Derby against Arsenal, our rivals for this race. It’s a vital game, and I want to try to get three points, because it will be very important to continue to evolve and to finish in the Champions League,” Conte added.