As per rule, an 'eminent player' must have played at least two matches for India and must have retired two years before the date of election 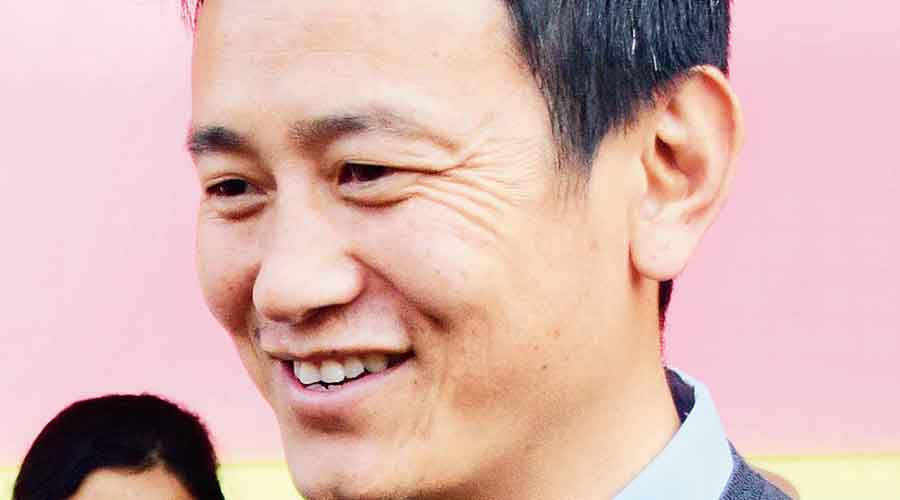 They mesmerized all and sundry with their skills and 'surefootedness' during those heady Indian club football days of '70s and '80s but former national captains like Shabbir Ali, Manoranjan Bhattacharya will have a far bigger task at hand in coming days.

Their prudence will decide the course that Indian football system charts, after more than a decade long 'One-Man show' at the helm, which has done more harm than good for the game in the country.

These two and 34 other prominent internationals of their times are now part of an exclusive voter's list to elect the next governing body of All India Football Federation (AIFF) with an imminent FIFA ban looming large.

There are 24 male and 12 female former India footballers, who have been included in the initial voters' list of 67 for the elections dated on August 28 on the orders of the Supreme Court.

As per rule, an 'eminent player' must have played at least two matches for India and must have retired two years before the date of election.

The publication of the electoral college also ruled out a big politician running for the AIFF president's post. Former sports minister and current union minister Sarbananda Sonowal's name was doing the rounds as presidential candidate.

Assam Football Association President Naba Kumar Doley, who is also a BJP MLA in the state, is in the electoral college so also Football Delhi chief Shaji Prabhakaran.

Any person who is a member of the electoral college and an Indian citizen can fight for the AIFF president's post.

These elections to the All India Football Federation are being in the backdrop of world governing body FIFA's threat to ban India and take away hosting rights of Under-17 Women's World Cup on the ground of "third party interference".

FIFA has also expressed its unhappiness on the inclusion of 36 players in the electoral list -- the same as the number of representatives from state associations, terming the move as "not prudent".

The three-member Committee of Administrators (CoA), which is running football in the country, is, however, going ahead with the elections. It has appointed a returning officer who prepared the electoral college.

Nomination papers can be filed from August 17 to 19 by the candidates and delivered to the returning officer in person or by post.

Sports ministry, CoA and Fifa are holding discussions on the decisive shape of the AIFF constitution.

Shabbir Ali and Manoranjan Bhattacharya, offensive and defensive bulwark of the Indian team of the 70s and 80s, began their careers four and eight years after India's last medal in the Asian Games -- a bronze in 1970 in Bangkok.

Midfielder Prasanta Banerjee, said to be the first Indian player to have earned Rs 1 lakh in a season, and nimble-footed Babu Mani made the electoral college as also their former team-mates Biswajit Bhattacharya, who was India's lone goal scorer in the 1984 Nehru Cup against Poland.

Former national team captain and goalkeeper Atanu Bhattacharya, who made it to the Asian All-Star team, is another big name in the list. Others include Aloke Mukherjee, Brahmanand, Tarun Dey and Parminder Singh.

They have formed the core of the Indian team in the 1984 AFC Asian Cup.

If half of the 24 former players are from an older generation, the other half are from the '90s beginning from IM Vijayan and Bhaichung Bhutia, who were the poster boys of Indian football till recently before Sunil Chhetri took the mantle from them.

Joe Paul Ancheri and Bruno Coutinho were among those from Vijayan's generation who were a few years senior to players under Bhutia's captaincy.

Bhutia, in fact on Sunday, in a media conference in Gangtok, named Bruno and Vijayan as capable people to take up the top job.

Former India captain and current national team assistant coach S Venkatesh has not been included in the list due to "conflict of interest by virtue of being on the pay roll of the AIFF". The same is the case of former India defender Mahesh Gawli who is in the support staff of Indian Arrows.

Former winger Steven Dias was also not included due to "discrepancy" in the number of matches he played.

Incidentally, out of the 12 female former footballers, seven are from Manipur. With three footballers in the men's list, the tiny northeastern state has 10 players out of the 36 eminent players, making up nearly one-third of the total.

Bengal has 11 members out of the 24 male eminent players.

The duo have been in the AIFF executive committee for three terms, making them ineligible to contest for any post for the next fours, as per a clause in the National Sports Code.

Dutta has been the AIFF's senior vice-president during ousted president Praful Patel's reign.

It is learnt that both Dutta and Ming plan to send protest letter, questioning the veracity of the decision taken by the returning officer.