The Manchester City star will join the Belgium squad on Monday. France will take on Germany on June 16 in a Euro 2020 Group B match 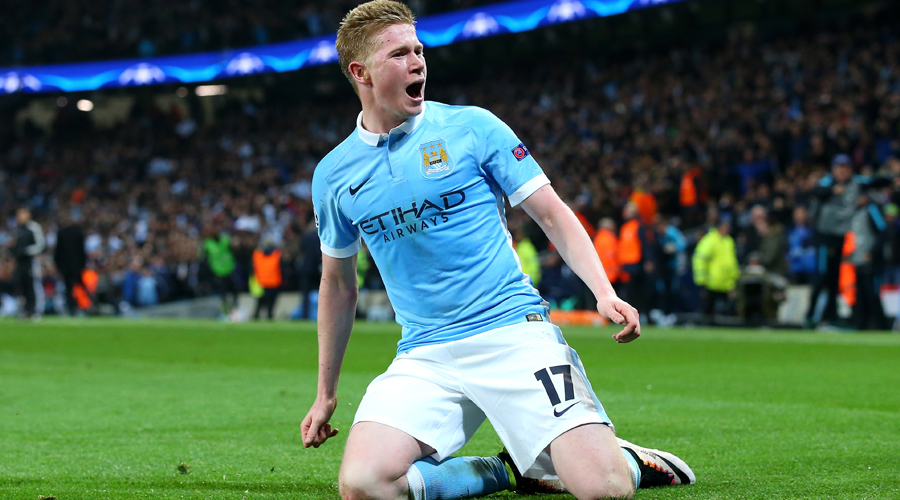 There’s good news for Belgium ahead of Euro 2020. Kevin De Bruyne underwent a small operation for his facial injury on Saturday, and is expected to join the Belgium team on Monday. “We decided that Kevin De Bruyne finally needed a small intervention, which took place today. He will rejoin the team on Monday,” Belgium coach Roberto Martinez informed the media ahead of the friendly clash versus Croatia.

De Bruyne suffered injuries in his left eye socket and nose when Chelsea’s Antonio Rudiger clashed with him during the Champions League final, which the Cityzens lost 0-1.

Although de Bruyne will join the Belgium dugout on Monday, he will be unavailable for his team for the opening clash versus Russia on June 13.

After opening their Euro campaign against Russia, the number one ranked team will lock horns with Denmark and Finland in the Group B matches.

Karim Benzema, who returned to the France squad after a five-year hiatus, has welcomed Kylian Mbappe to Real Madrid. Rumours of the 2018 World Cup winning youngster joining the Blancos are rife, and Benzema doesn’t want Mbappe, who is currently with Paris Saint-Germain, to waste any more time.

“If he could come to Madrid, that would be ideal. All the great players want to come to Real Madrid one day, so I hope that will be done quickly, that's if he wants to leave PSG who are also a good team,” Benzema told BFMTV.

Benzema and Mbappe, who are teammates in the French national team, will take the field against heavyweights Germany on June 16.

Eden Hazard’s stint at Real Madrid hasn’t been good enough due to injuries. Responding to rumours that Los Blancos might let him go in a bid to cut their losses, Thibaut Courtois has said there’s no chance Hazard is leaving Santiago Bernabeu. "I'm 100% sure he's staying. He doesn't want to move. Only the Madrid press writes about the desire to leave. He wants to continue, play free of injuries and win titles," Courtois told Le Soir.